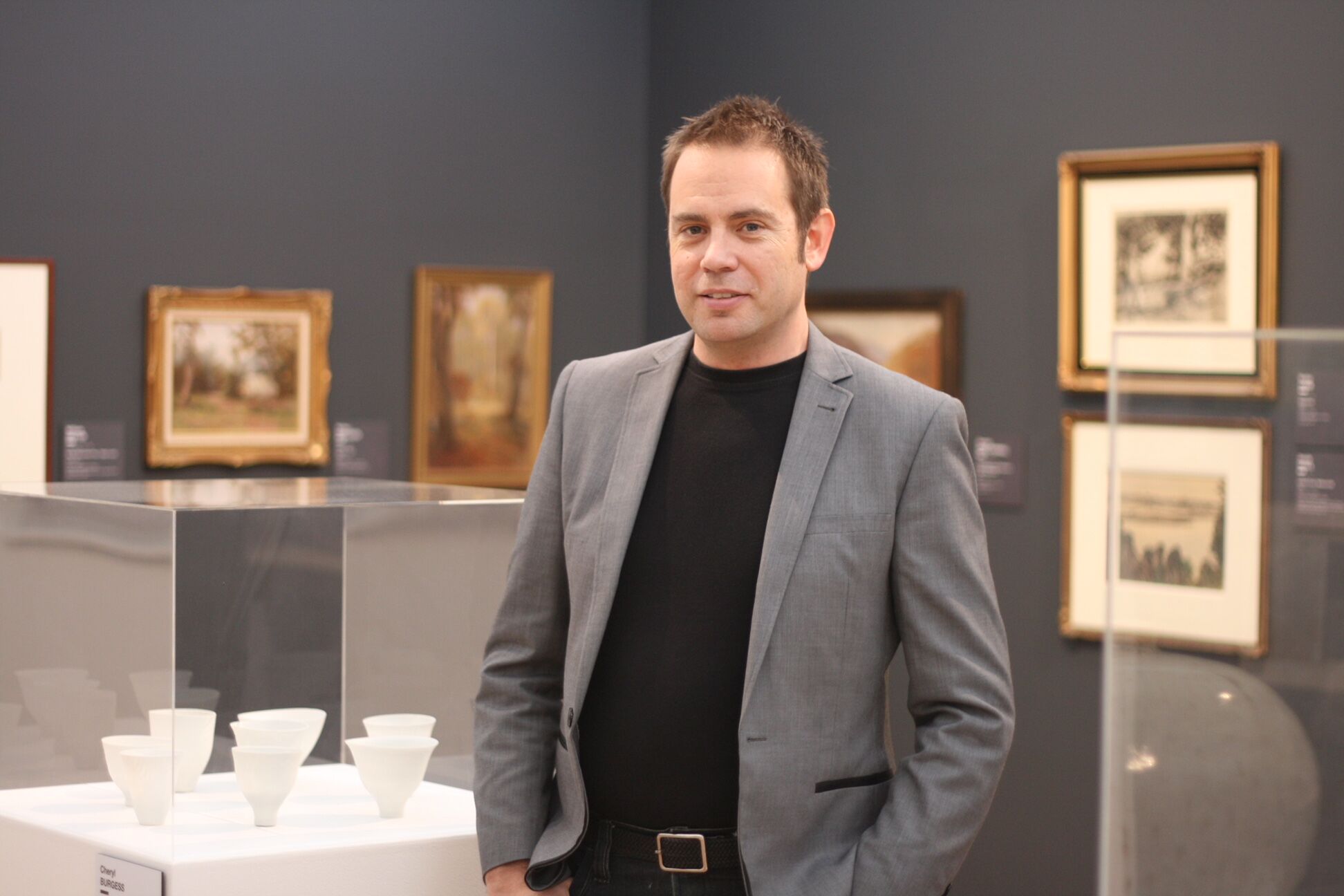 Simon had been acting in the role since the departure of previous Director Anton Vardy in August 2017, and has led the Gallery and its small but dedicated staff through the transition into the new space.

“I’m incredibly excited to be leading the Gippsland Art Gallery into its next chapter, particularly at this time in the Gallery’s history. I will be steering the Gallery towards a greater engagement with the local community and I’m looking forward to working with the community and across the sector to ensure the Gallery is an inclusive, vibrant and welcoming place for everyone”.

Simon will become the seventh Director in the Gippsland Art Gallery’s history since it opened its doors in 1965, originally as the Sale Regional Art Centre. He has served as the Gallery’s Curator since 2009, in that time leading ambitious projects such as the Nicholas Chevalier retrospective Australian Odyssey in 2011, the NETS touring exhibition Dreamweavers (2011-2013), and more recently Imagine, the inaugural exhibition of the new Gippsland Art Gallery. He is the author of New Romantics: Darkness & Light in Australian Art, and the forthcoming book Spirits in the Bush: The Art of Gippsland.

Simon has held previous roles at the Old Treasury Museum and Heide Museum of Modern Art. He says:

“I strongly believe that art can and should play a vital role in community life. I will put the ‘public’ back into ‘public gallery’, working to connect the visual arts to the greatest possible spectrum of the community, while harnessing the tourism potential for the Gallery for the benefit of the whole region. I think it’s important that this is a Gallery not just in Gippsland, but is about Gippsland, and that it generates pride of place for its diverse residents”.