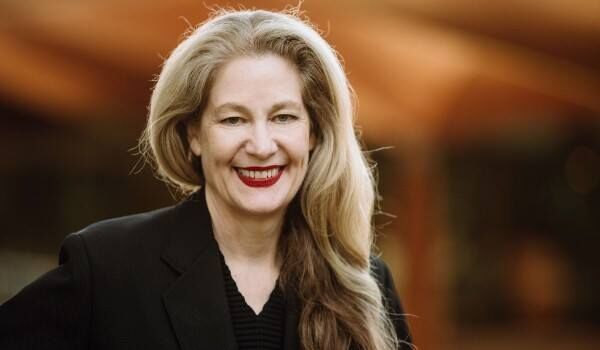 South Australian Premier Steven Marshall today announced the appointment of Rhana Devenport as the new Director of the Art Gallery of South Australia (AGSA). Rhana is the first woman to be appointed to the role of Director at AGSA and will start in October. Devenport will take up the position in October 2018.

Devenport is an Australian, but she will relocate to Adelaide from New Zealand where she has been the director of Auckland Art Gallery Toi o Tāmaki since 2013. Prior to her role in Auckland she was director of the Govett-Brewster Art Gallery in New Plymouth, NZ. She was recently honoured with an ONZM (Officer of The New Zealand Order of Merit) for her services to the arts.

Before moving to New Zealand, Devenport worked for many years in Brisbane on the Asia Pacific Triennial at the Queensland Gallery of Art. She has also worked with the Sydney Festival and the Sydney Biennale.