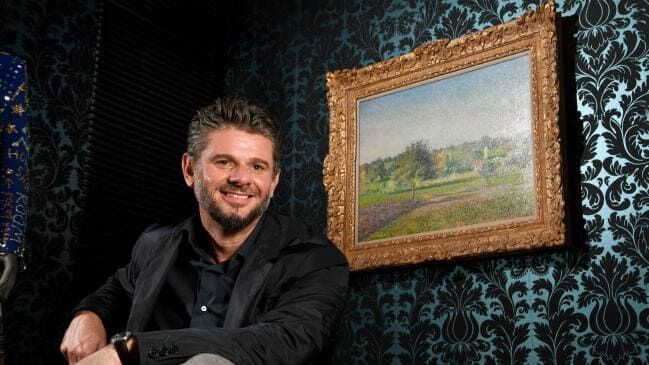 South Australia’s Nick Mitzevich has been announced as the next Director of the National Gallery of Australia in Canberra.

The incumbent director, Gerard Vaughan will be retiring from the NGA in October.

Read more via The Australian.

Image: Via The Australian. Nick Mitzevich with the AGSA’s acquisition Prairie a Eragny by Camille Pissarro. Picture: Tricia Watkinson.