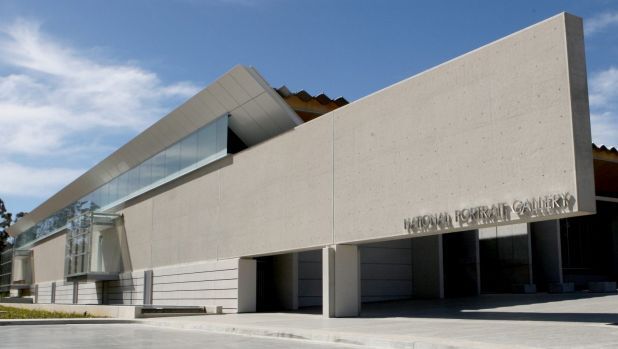 The National Portrait Gallery is one of Canberra's most awarded buildings, and for the past 10 years has seen up to 500,000 people walk through its doors each year. But the building has some structural problems which will see it close for six months in 2019.

The $87-million building, designed by Sydney architects Johnson Pilton Walker, was opened by then prime minister Kevin Rudd in 2008, and has since won more than 20 awards from the design and construction industry.

During the closure, the gallery plans to ramp up its national touring exhibition program, and will have portraits on show at various locations around Canberra.

The reopening of the gallery in 2019 will also mark the launch of the recently announced Darling Portrait Prize.

Read more via The Canberra Times.