Gerard Vaughan announces his retirement as Director of the NGA 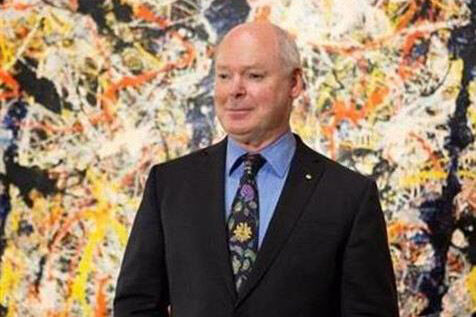 Gerard Vaughan announces his retirement as Director of the NGA

Gerard Vaughan, Director of the National Gallery of Australia, has announced his retirement, stepping down from the role in October 2018. Dr Vaughan was appointed to the role in October 2014; he was the fifth director to take the helm at the NGA following James Mollison, Betty Churcher, Brian Kennedy and Ron Radford. Prior to the NGA, Vaughan had been the director of the National Gallery of Victoria for 13-years, retiring in 2012 to take up a role at Melbourne University as the Gerry Higgins Professorial Fellowship in Art History. He was also formerly Director of the British Museum Development Trust, and his capacity for fundraising is well known. More information.