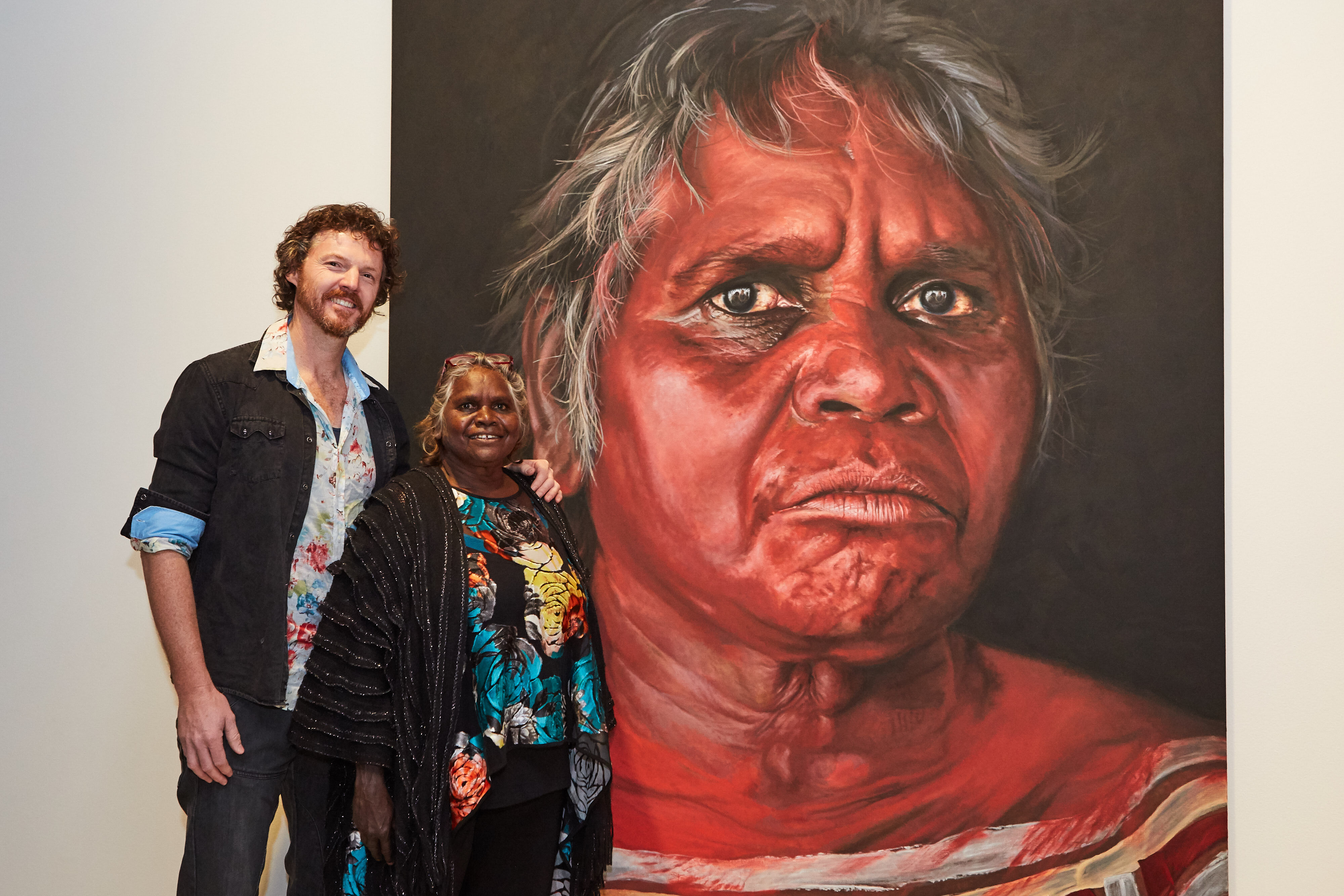 Visitors to the 2019 Archibald Prize exhibition at TarraWarra Museum of Art have given the ANZ People’s Choice award to David Darcy’s portrait of Daisy Tjuparntarri Ward, a respected elder of the Warakurna community and Ngaanyatjarra people of Western Australia.

Presented by the Art Gallery of New South Wales and ANZ, the annual portrait exhibition provides a snapshot of Australian culture – from musicians and actors to sporting heroes and authors. Since its inception in 1921, the prize has been awarded to some of Australia’s most celebrated artists including William Dobell, Brett Whiteley and Del Kathryn Barton.