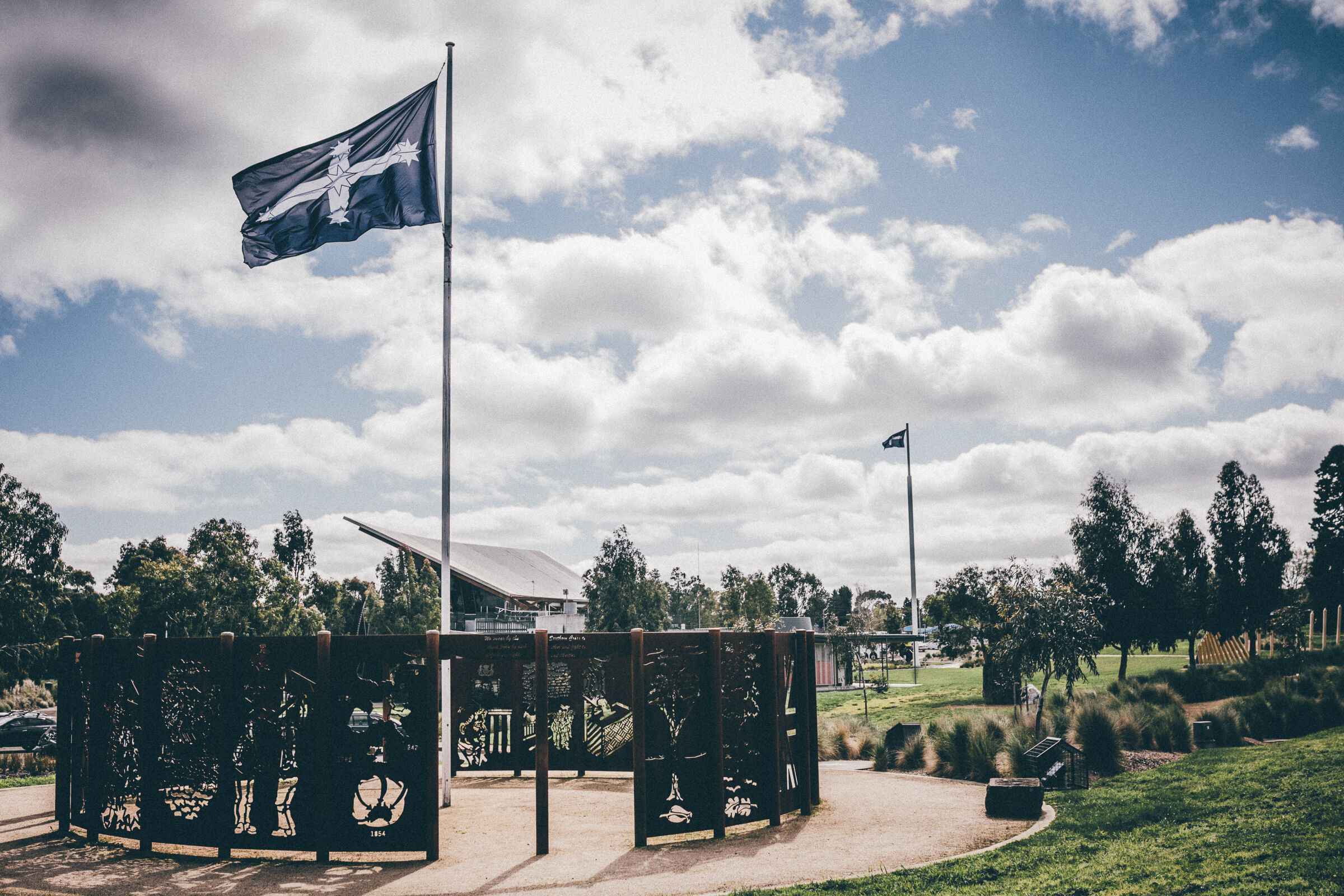 The City of Ballarat has appointed Anthony Camm as the new Eureka Centre Manager.

Anthony has served as the Director of the Ararat Gallery TAMA for the past 11 years.

For Anthony, taking on the position as Eureka Centre Manager is an “exciting new direction”.

“This is a great opportunity to lead a significant cultural centre during a time of change,” he said.

“There are very few places in Australia that offer such a compelling story as Eureka. The combination of an historical site, the flag, and the interpretative and audience engagement opportunities really appealed to me.”

Anthony is coming to the Eureka Centre having recently completed a major redevelopment designed to establish the Ararat Gallery as a national destination for textile art, and says he looks forward to working with the community to set a new direction for the Eureka Centre which is relevant, accessible and sustainable.

“The Eureka Stockade is a great moment in Australia's national story, but one that still resonates deeply in the Ballarat community, he said.

“It's early days for me, so I will be listening and learning from people and finding out how Eureka is important to them. I know there are a lot of passionate people invested in the heritage of Eureka and who care deeply about the future of the centre.”

As the new centre Manger, Anthony will have the job of establishing a viable visitor attraction built around the history of the site and the Eureka story, and to open this story up to the community in its diversity.

He said the range of reasons people visited the centre would be heavily considered in any change, including those who visited the flag as a symbol of their identity, those seeking to immerse themselves in the history of the Eureka Stockade, as well as families who visit the cafe and playground, and the thousands of students who attend the education programs on offer each year.

He also acknowledged the potential for the centre to become a community asset for a range of new uses.

During his time in Ararat, Anthony played a pivotal role in transforming the regional public gallery to position it to become a major attraction.

Anthony has increased attendances and community engagement and re-established the gallery’s place both in the community and the public gallery sector. He has a deep commitment to the democratization of cultural institutions through innovative and accessible programming, social space activation and the integration of the visitor experience into community life.

Anthony will officially commence as Manager at the Eureka Centre on Wednesday 5 September.

Ballarat Mayor Samantha McIntosh said Anthony’s appointment was an exciting time for the future of the centre, and the city’s creative industries.

“Now is the time for Ballarat to think to the future about how to best preserve our defining story of Eureka – so we can share it with future generations of Australians,” Cr McIntosh said.