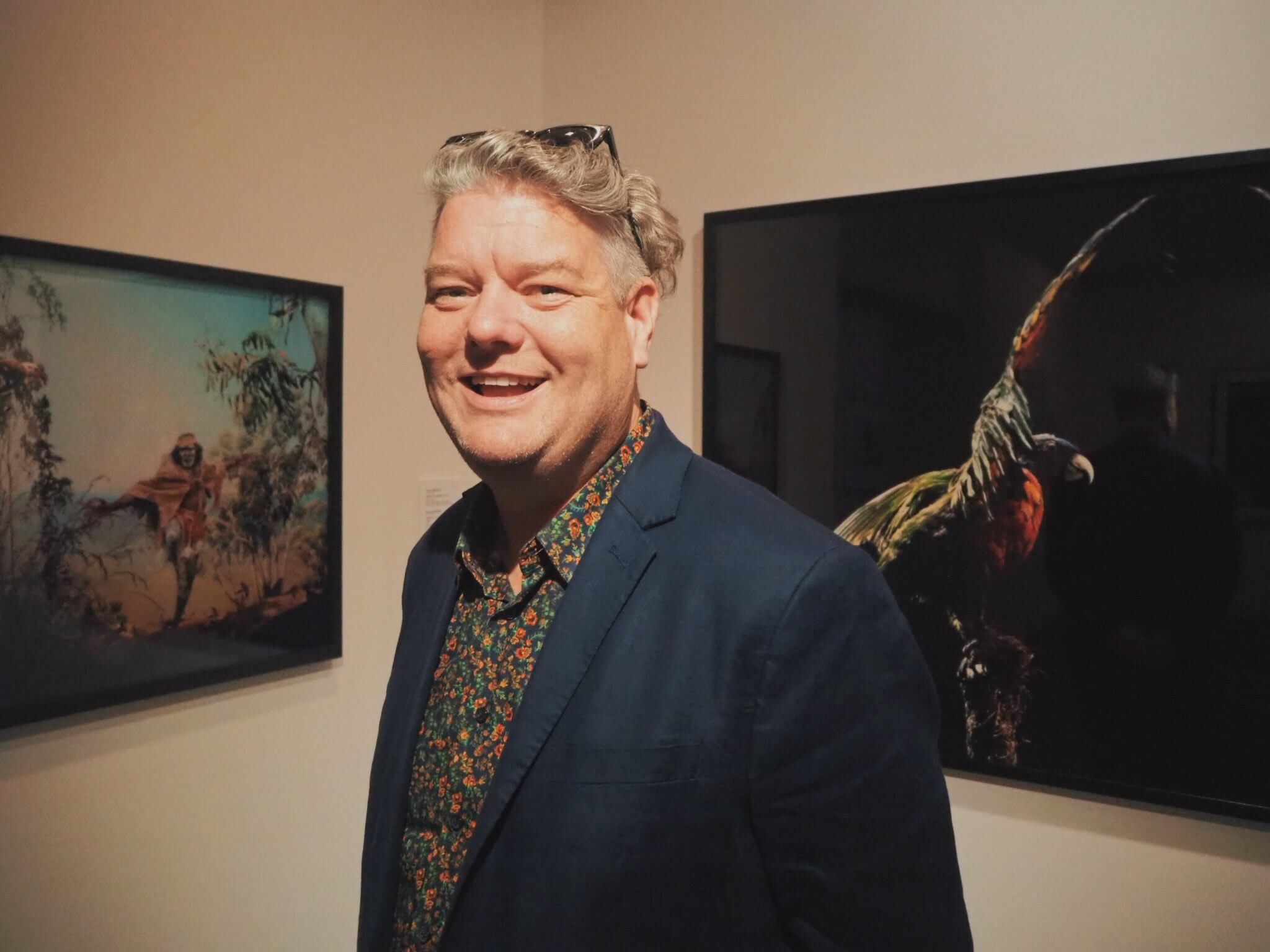 The Centre for Contemporary Photography (CCP) has announced the appointment of Adam Harding as its new director.

Harding will replace Naomi Cass and will continue to build on her legacy of growing CCP as a leading exhibition space with a tight-knit creative community of artists and supporters.

Harding brings extensive arts experience to the role. After beginning his training at the Geelong Gallery in 1998, he spent seven years as the assistant curator at the Warrnambool Art Gallery. In 2007 he moved to the Horsham Regional Art Gallery (HRAG) as a curator, and in February 2009 he was appointed director. At HRAG, he continued to strengthen Horsham’s commitment to community engagement while reinterpreting the Gallery’s collection and its installations to focus on the Gallery’s three main areas of collecting; artworks and images of Horsham and the Wimmera, the Mack Jost Collection of Australian Art, and its nationally significant collection of Australian photography. Harding said that the role will allow him to continue to lead and influence contemporary photographic practice in Australia.

We extend our best wishes to Adam and the CCP team!