Ryan Johnston announced as the inaugural Director of Buxton Contemporary 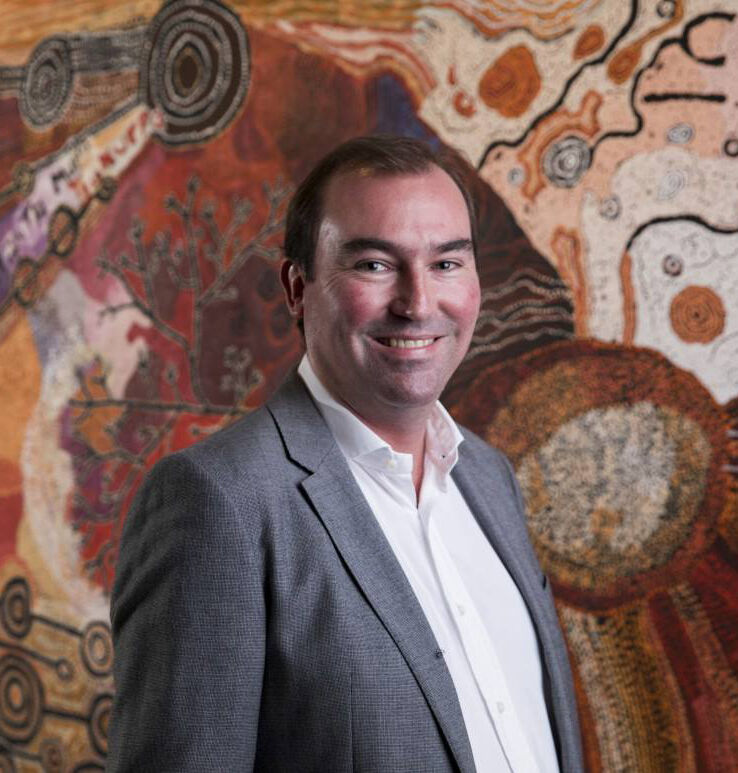 Ryan Johnston announced as the inaugural Director of Buxton Contemporary

Mr Johnston has more than 15 years’ experience as a director, curator and University of Melbourne lecturer. He was Head of Art at the Australian War Memorial and prior to that, Acting Director of the Shepparton Art Museum.

University of Melbourne Pro-Vice Chancellor Engagement Professor Su Baker said the University is thrilled to have Mr Johnston on board to oversee the exciting next chapter for the gallery.

“Ryan has extensive experience in arts management and leadership, showing significant vision whilst overseeing Australia’s Official War Art Scheme. He has also commissioned, in parallel with the Scheme, artists such as Mike Parr, Daniel Boyd and Angelica Mesiti to highlight the extreme realities of warzones,” Professor Baker said.

The PGAV extends our congratulations to Ryan on his appointment.

Image: Sourced from The University of Melbourne.