Congratulations to Gordon Morrison ahead of his retirement 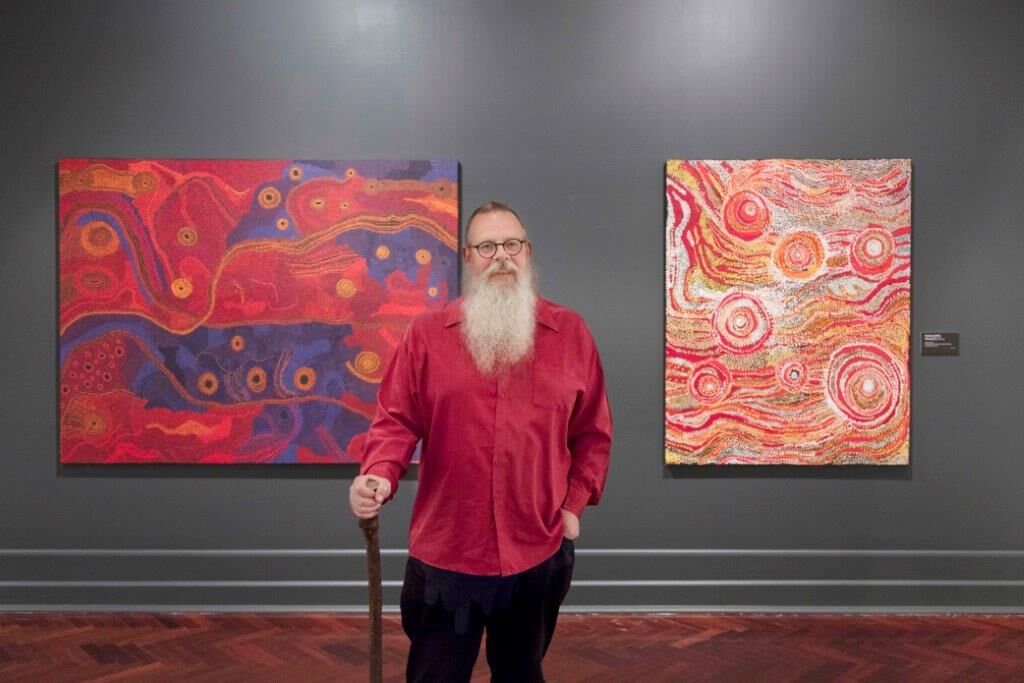 Congratulations to Gordon Morrison ahead of his retirement

Gordon Morrison begins long-service leave at the end of March, ahead of his official retirement as Director of the Art Gallery of Ballarat in June, having served in the role for the past 14 years.  During his tenure, Gordon has delivered a diverse range of exhibitions, notably Capturing Flora: 300 years of Australian botanical art (2013), For Auld Lang Syne: images of Scottish Australia from First Fleet to Federation (2014), Eikon: Icons of the Orthodox Christian World (2014), Romancing the Skull (2017) and Eugene von Guerard: Artist – traveller (2018).

Under Gordon’s tenure the Art Gallery of Ballarat secured the rights to host the Archibald Prize in Victoria in 2015 and 2016. This contributed to the gallery attracting record numbers of visitors, with 237,623 people attending across the 2016/17 financial year. Speaking to The Courier about the record attendance, Gordon said, “I think what we have really showed is a change of demographics and a sense that people are feeling more naturally inclined to just wander in to the gallery than they were previously.”

In addition to these achievements, in 2010 Gordon oversaw the transition of the Art Gallery of Ballarat to a non-profit Company Limited by Guarantee, of which the Council is the sole shareholder. This governance model has enabled the gallery to attain charity status in its own right, as well as to set its own mission and appoint a skills-based board to pursue a range of new opportunities with the support of Council.  One such initiative is the highly successful Adopt an Artwork program, which has seen individuals, groups of individuals, corporations and philanthropic trusts contribute half a million dollars to support the conservation of key artworks in the gallery’s collection.

Ahead of his retirement, Gordon has overseen the publication of Art Gallery of Ballarat: Stories from the Collection, in which he and other senior gallery staff discuss works from the collection in relation to their place in Australian art. Importantly, the publication tracks the changing patterns of collecting from when the gallery was founded in 1884 to the present day.

The PGAV takes this opportunity to congratulate Gordon and acknowledge his many achievements as Director of the Art Gallery of Ballarat. We extend our best wishes to Gordon on his retirement.