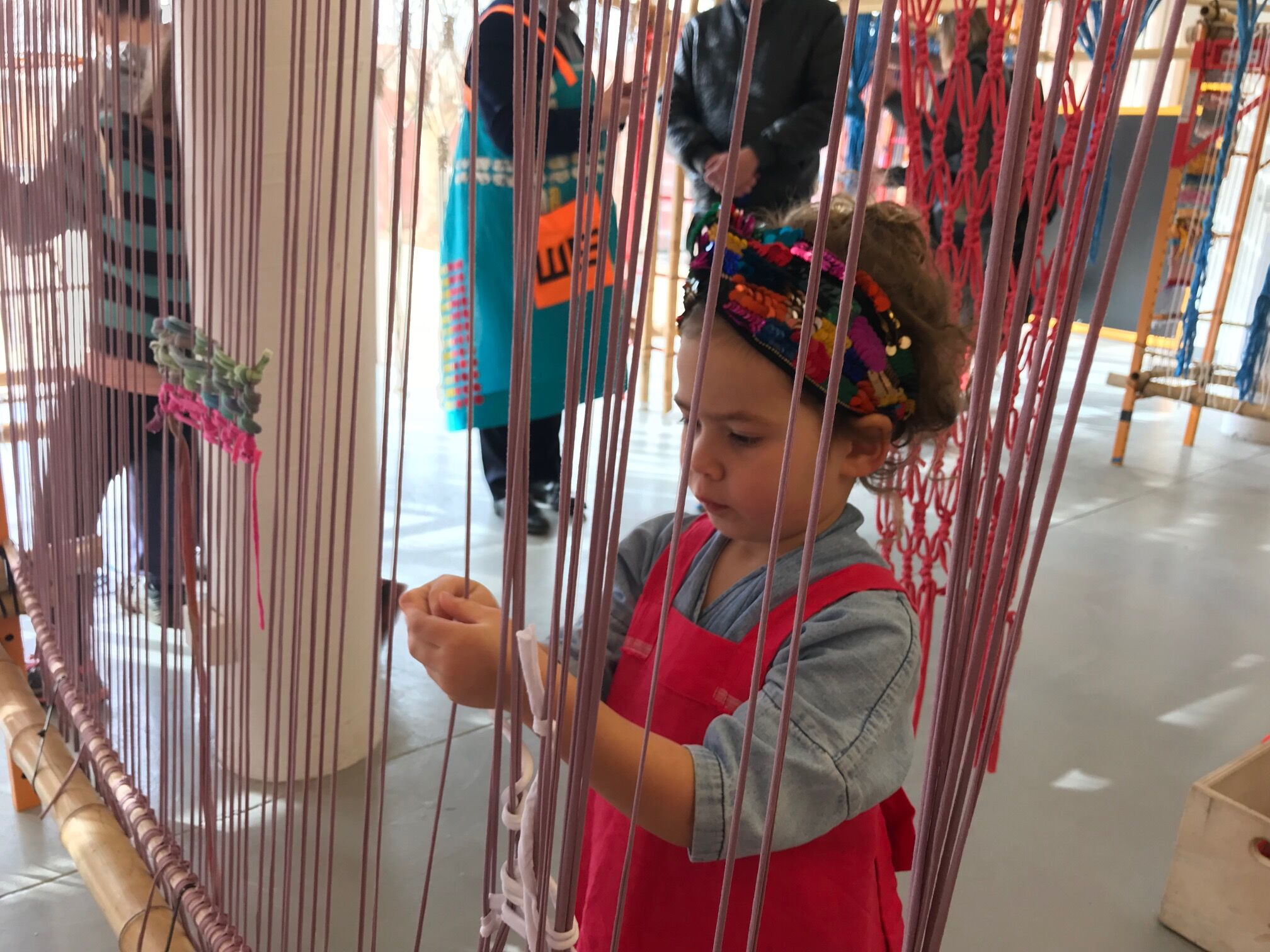 Formerly known as the Ararat Regional Art Gallery the gallery has rebranded as Ararat Gallery TAMA to mark its reopening in its 50th year.

To launch a new purpose built gallery to be devoted to contemporary textile practise, the gallery opened an exhibition by Sarah crowEST called Material Constructs: The Home Stretch, presented as part of Craft's Craft Forward series.

Craft Forward is a touring program that commissions a leading Victorian maker to partner with a significant regional gallery and develop a new body of work in response to works previously acquired by that gallery. The exhibition features new works by Sarah crowEST created in response to two of her earlier textile artworks, Red Counter Pain (1995) and Sampler (2013), which are held in the collection of Ararat Gallery TAMA.  Sarah's exhibition continues until 27 October 2018

In recent months Sarah engaged with eleven members of the Ararat community through her project, Material Constructs: a co-production of Utilitarian Abstract Apparel. The participants selected and regularly wore aprons to communicate and collaborate with the maker on the life and direction of the garment. The exhibition opening of Material Constructs: The Home Stretch brought these aprons into the gallery and its adjacent public space through a Peregrination (a costumed walk). Additional aprons were provided so people at the exhibition opening could join the Peregrination.

The Slow Art Collective presented Archi-Loom as part of the Community Preview program of events to mark the reopening of the Ararat Gallery TAMA and the Ararat Town Hall.  Archi-Loom A is a large 3-dimensional installation utilising re-purposed materials including bamboo, recycled rope, various fabrics and other found materials. Archi Loom interactive construction made by the Slow Art Collective in collaboration with community participants of all ages and abilities. After Slow Art Collective constructed the giant loom participants filled in the walls of the structure by weaving various found materials into the loom. Slow Art Collective (for this project: Dylan Martorell and Chaco Kato) is an artistic collective that focuses on creative practices and ethics relating to environmental sustainability, material ethics, DIY culture and collaboration.

In November the Gallery will establish an exhibition space to regularly showcase its exceptional textile art collection.  This collection space, together with a changing program featuring contemporary textile art, will position Ararat Gallery TAMA as a leading textile art destination. 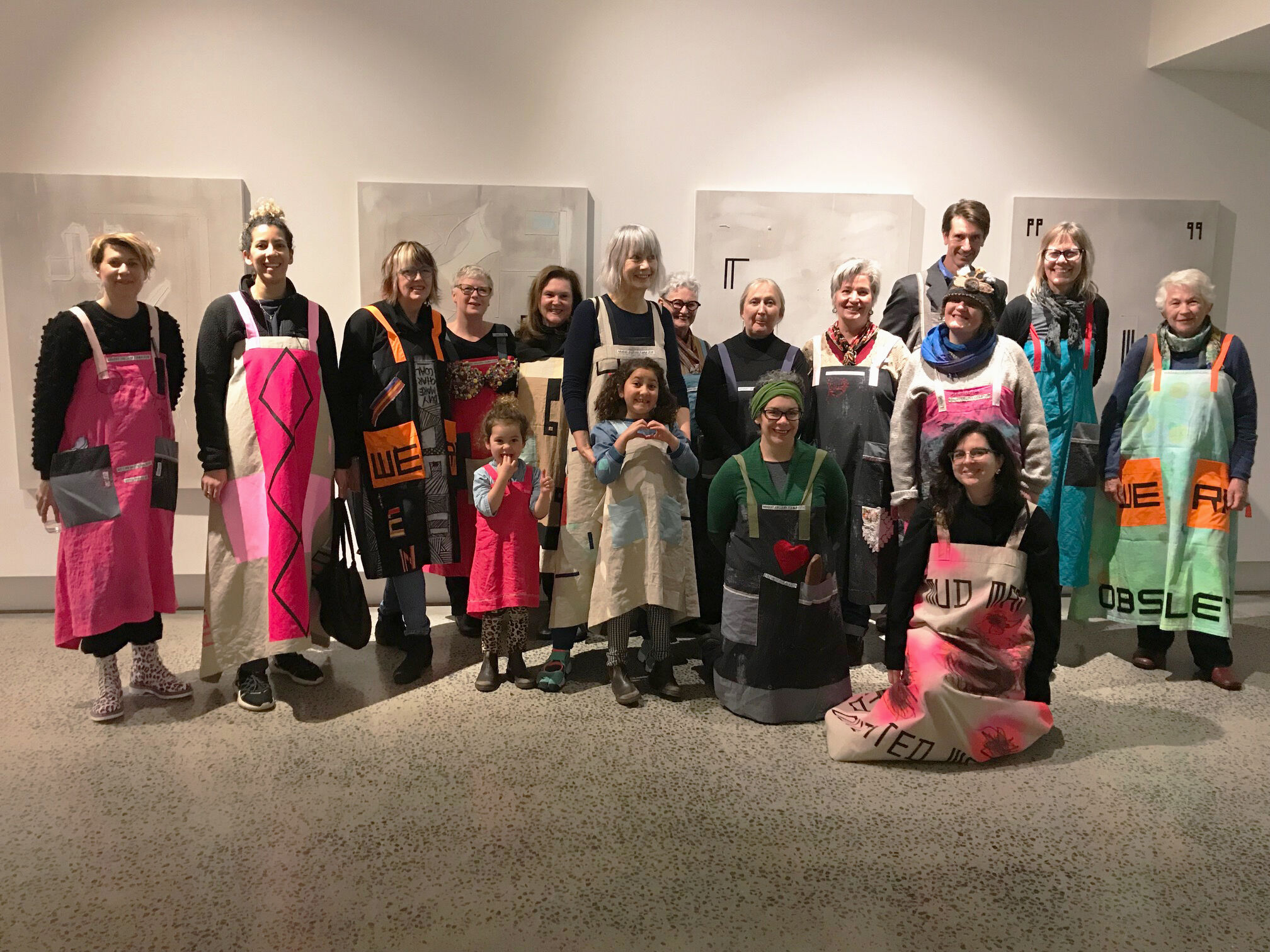