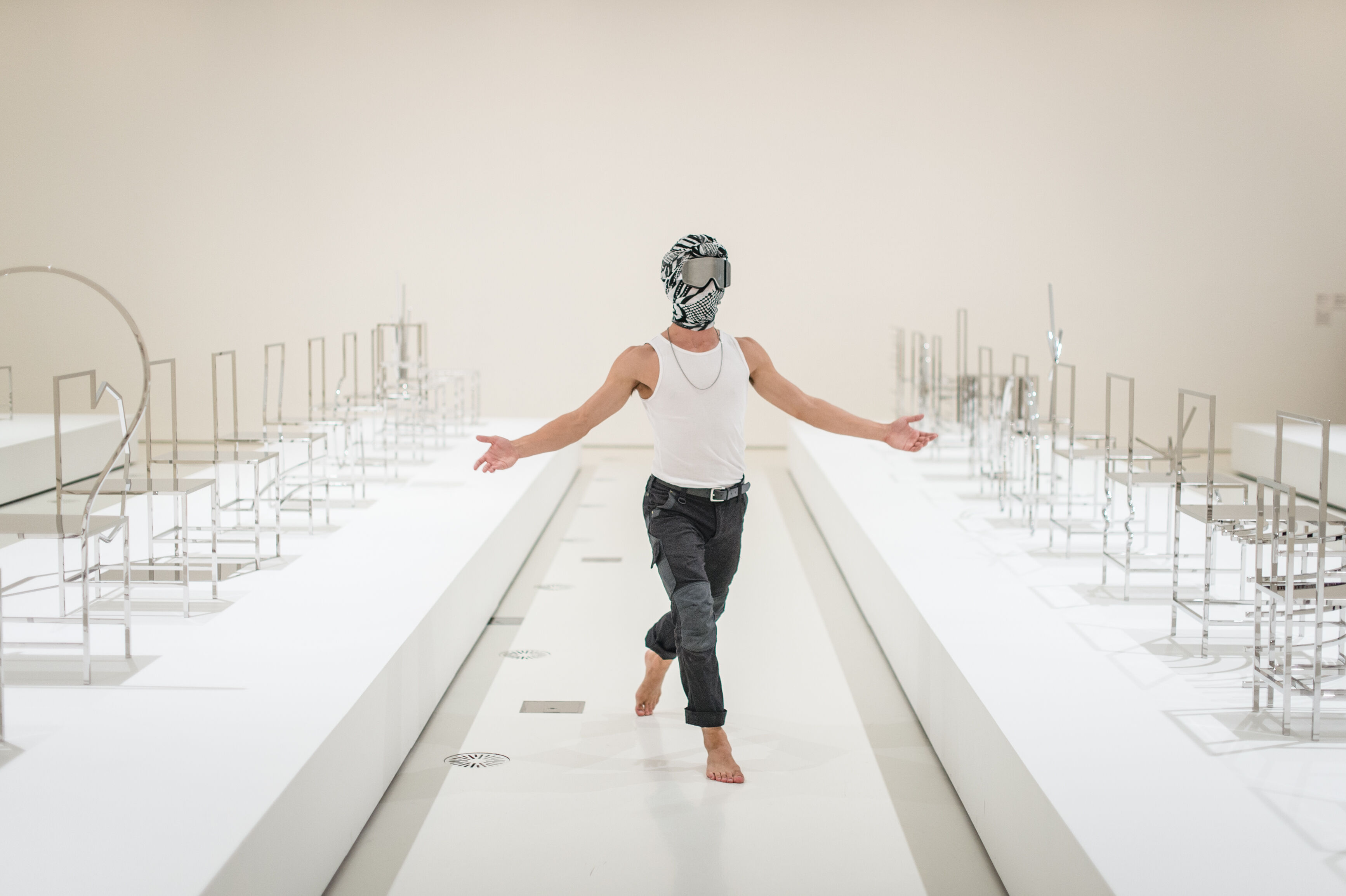 More than 500,000 people from Australia and across the world have visited the inaugural NGV Triennial since its opening on 15 December 2017, at the National Gallery of Victoria, Melbourne.

Gallery hours were extended for 10 consecutive nights during Triennial EXTRA - a free festival that took over all four floors of the Gallery and NGV Garden. Open until midnight from 19 – 28 January, Triennial EXTRA was a celebration of performance, art and ideas with accompanying DJs, bars and a restaurant curated by award-winning Melbourne restauranteur, Andrew McConnell.

Triennial EXTRA drew more than 85,000 people into the Gallery. A crowd favourite during Triennial EXTRA was Accumulation, a guided, world-premiere dance tour of the NGV Triennial exhibition performed by Chunky Move.