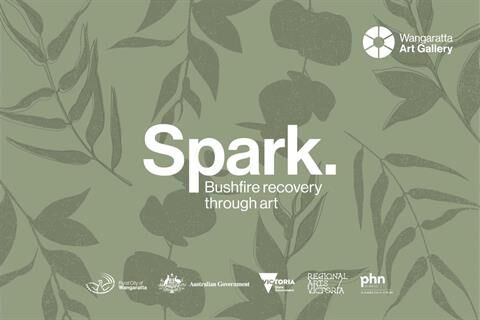 A tailored creative recovery program for people affected by the 2020 bushfires in the Wangaratta region.

The creative recovery program is being delivered over a 12-month period, engaging artists and an arts therapist to support people to recover from the trauma of the bushfires through participation in creative activities. The program is designed to strengthen community connection and engagement, support the emotional and psychological healing of community members, and develop creative problem-solving skills.

In 2022 the Spark bushfire recovery program has been delivering in person nature journaling workshops in the Ovens Valley, a community choir in Oxley and Weaving workshops. The nature journaling workshops have been led by environmental educator Karen Retra with a small group of land holders at the Murmungee Hall. These workshops began in March and will ran fortnightly until the end of May. The workshops aimed to engage people who were impacted by the 2020 bushfires and support them to connect positively with their local environment and community. 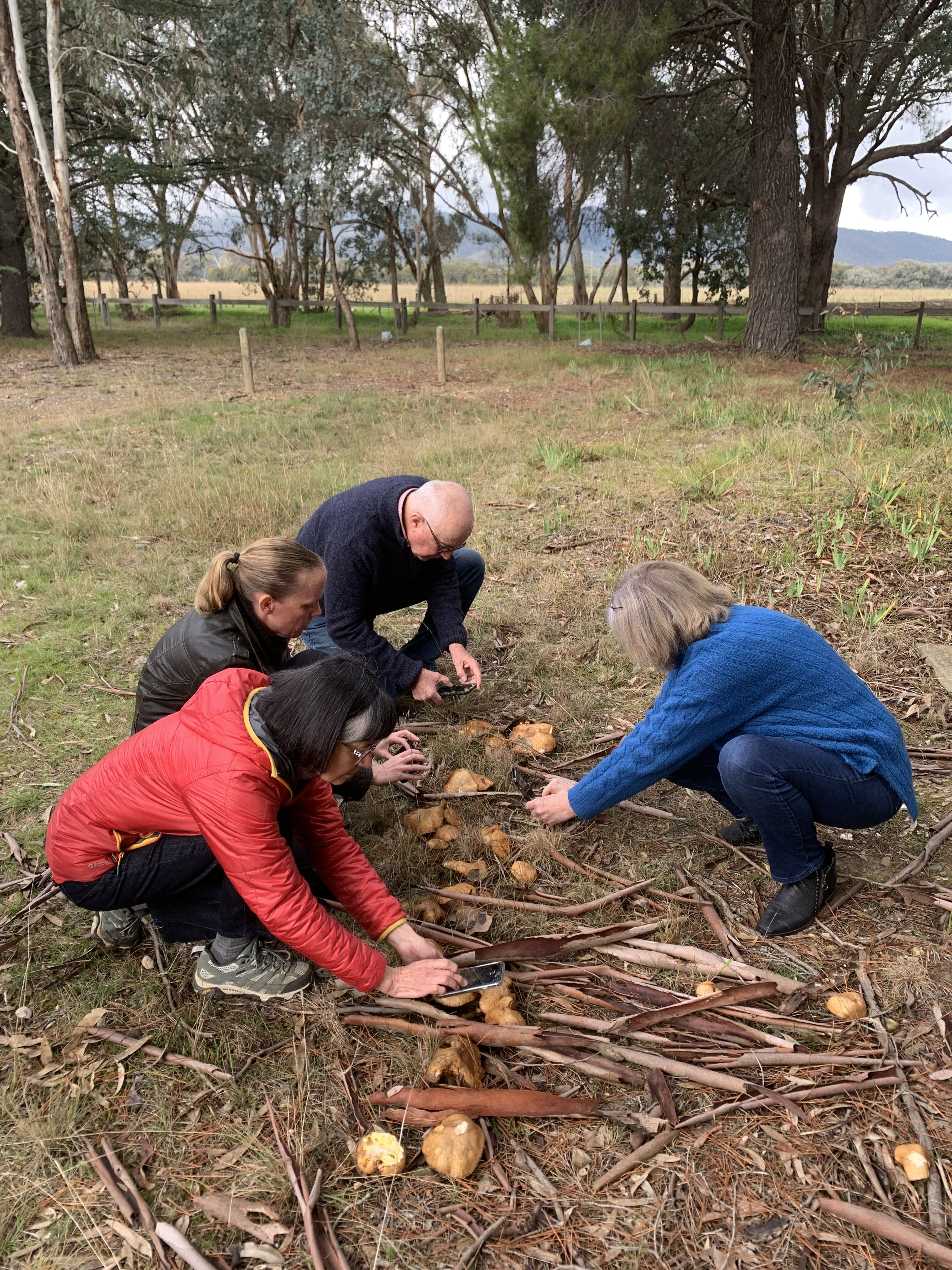 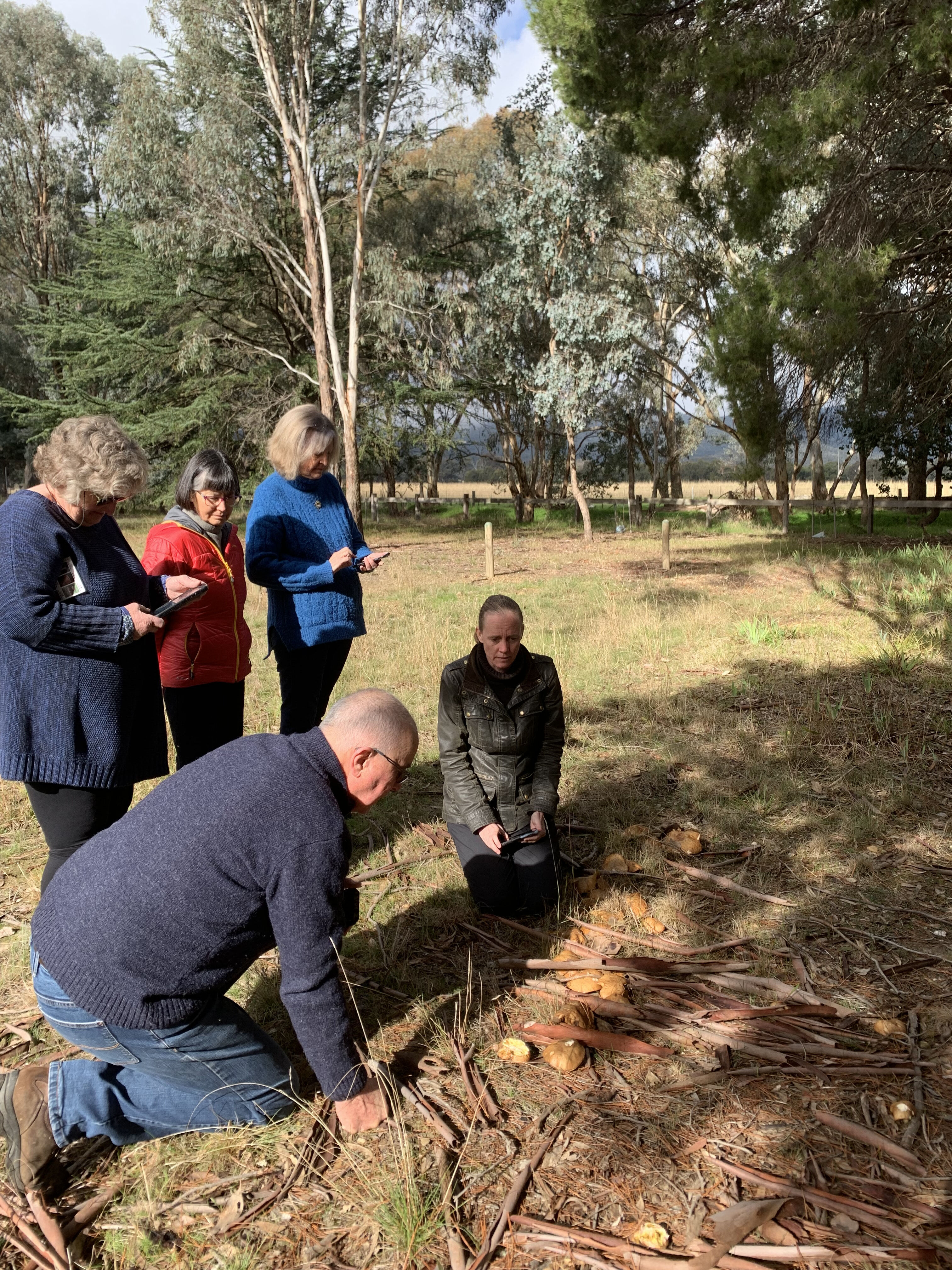 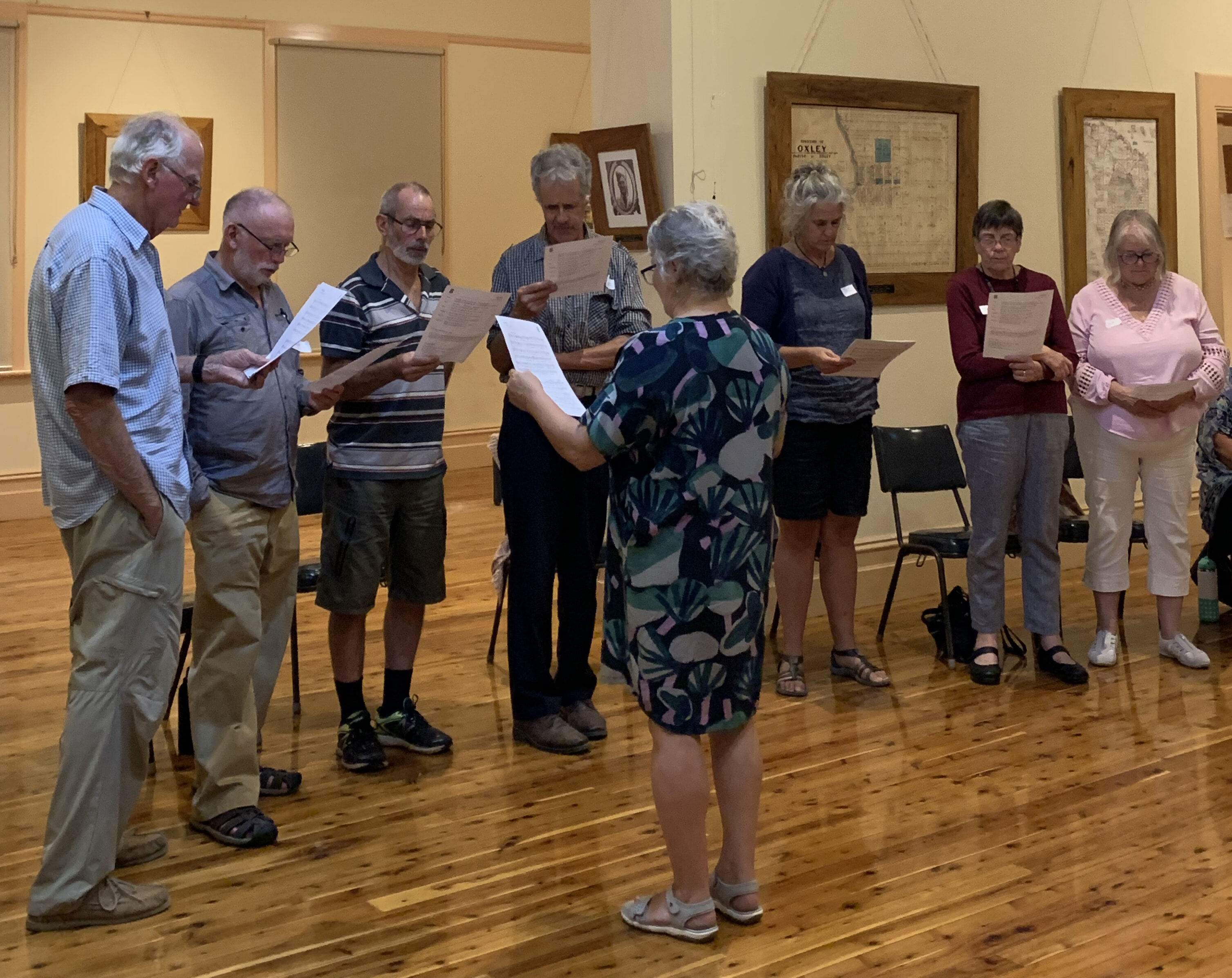 The community choir began at the end of March and ran weekly for 6 weeks. The choir was located in Oxley to be accessible for community members from both the King Valley, the Ovens Valley and Wangaratta. The choir was led by Leonie Brien and all of the songs focused on joy, hope and inspiration from the natural world. The choir had immense positive response from participants with one person stating that they ‘came along to get away from the stress of Covid’, this indicates that community and creative connection through singing is appealing to people to support them during times of difficulty.

On the 13th of April the filming for the Spark Virtual Reality film began, with local Indigenous elders Uncle Darren and Uncle Kevin leading a cultural burn at the Mullinmur Billabong with the support of young Bpangerang community. The filming focused on capturing and sharing indigenous fire management knowledge and provided an opportunity for Bpangerang to pass down knowledge to the younger generations as well as share it with the wider community to understand the positive benefits of cool burning. The purpose of the burn was to rejuvenate the native grasses and create a more habitable environment for the animals as well as reduce fire threat. The filming occurred over 4 days with the first two days beginning on the 13th and 14th of April. The filming captured footage throughout the Wangaratta region at the Mullinmur billabong, the Warby Ranges, Paradise Falls in the King valley and the Ovens and King Rivers. 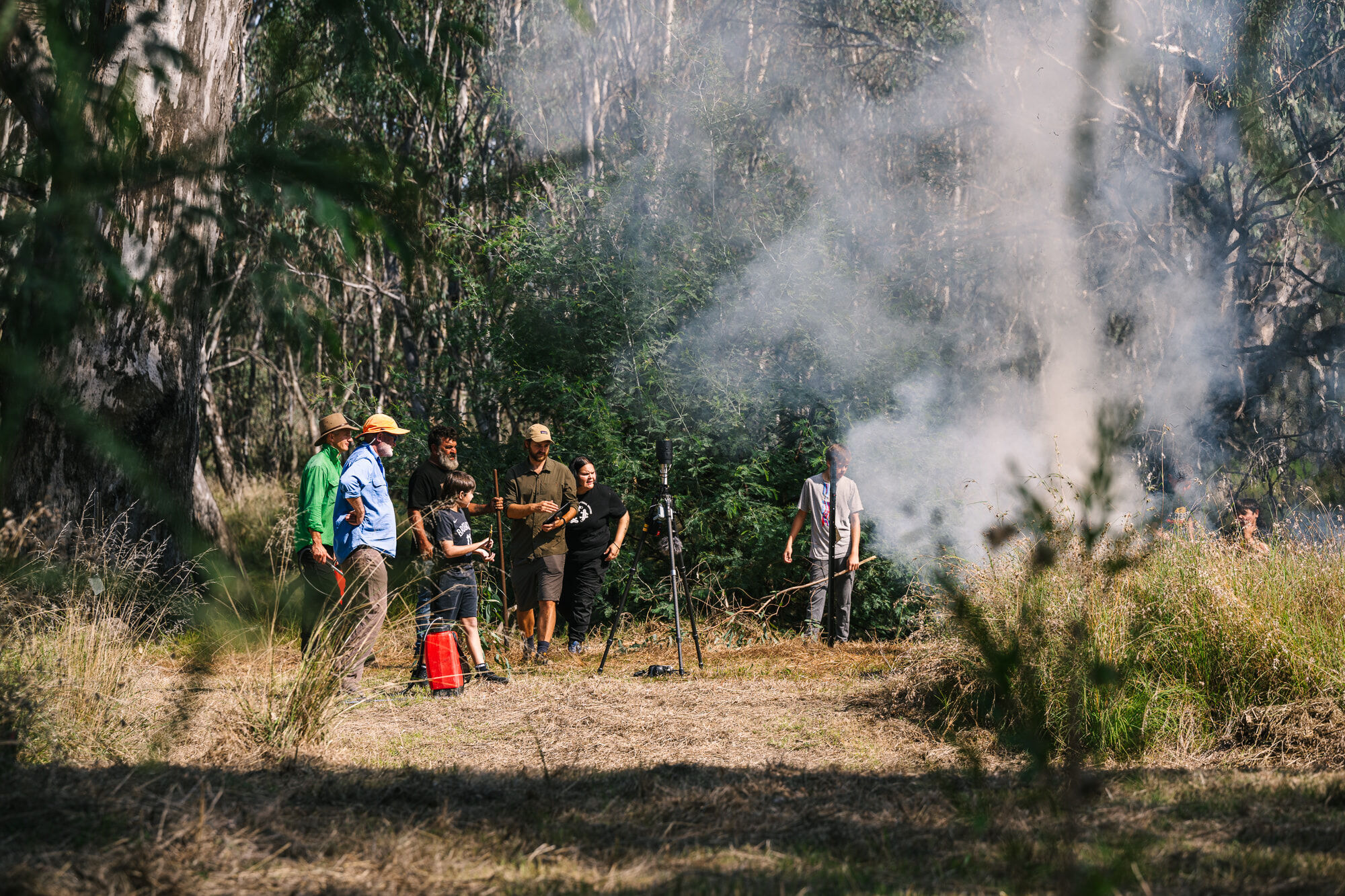 A series of weaving workshops co-delivered by master weaver Cassie Leatham and local Indigenous weavers began in May and will conclude in June. These workshops have been run in four different locations in the bush in the King and Ovens Valleys, the Warby Ranges and the Mullinmur Billabongs. All of the workshops will use locally sourced natural materials to weave the sculpture which will support participants to connect with the land and their local environment. These workshops will be a relaxed space to share stories, connect community and learn about local Indigenous culture. The first two workshops were a great success with participants giving positive feedback about the beneficial impact of the workshop on their mental health and their connection to community. 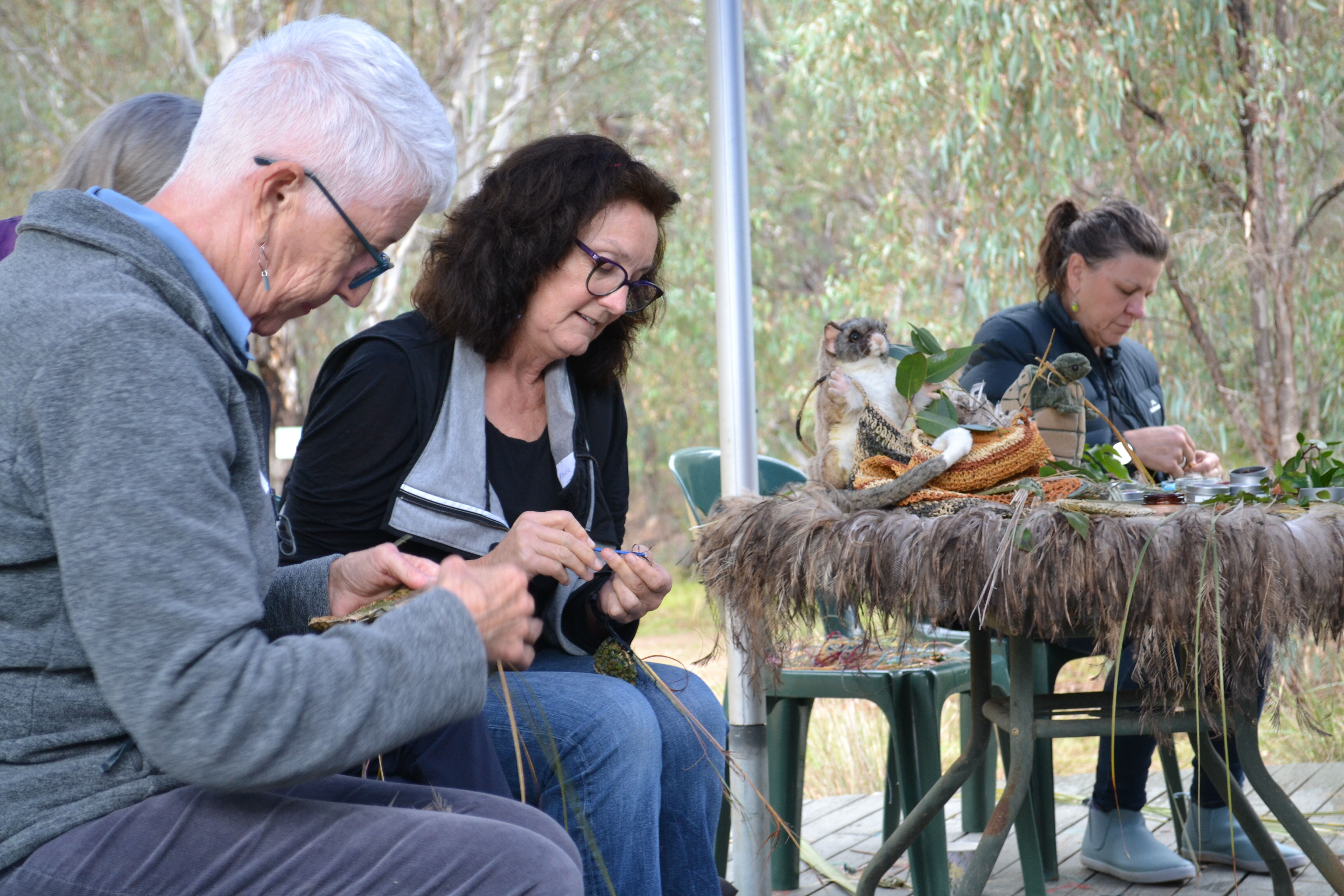 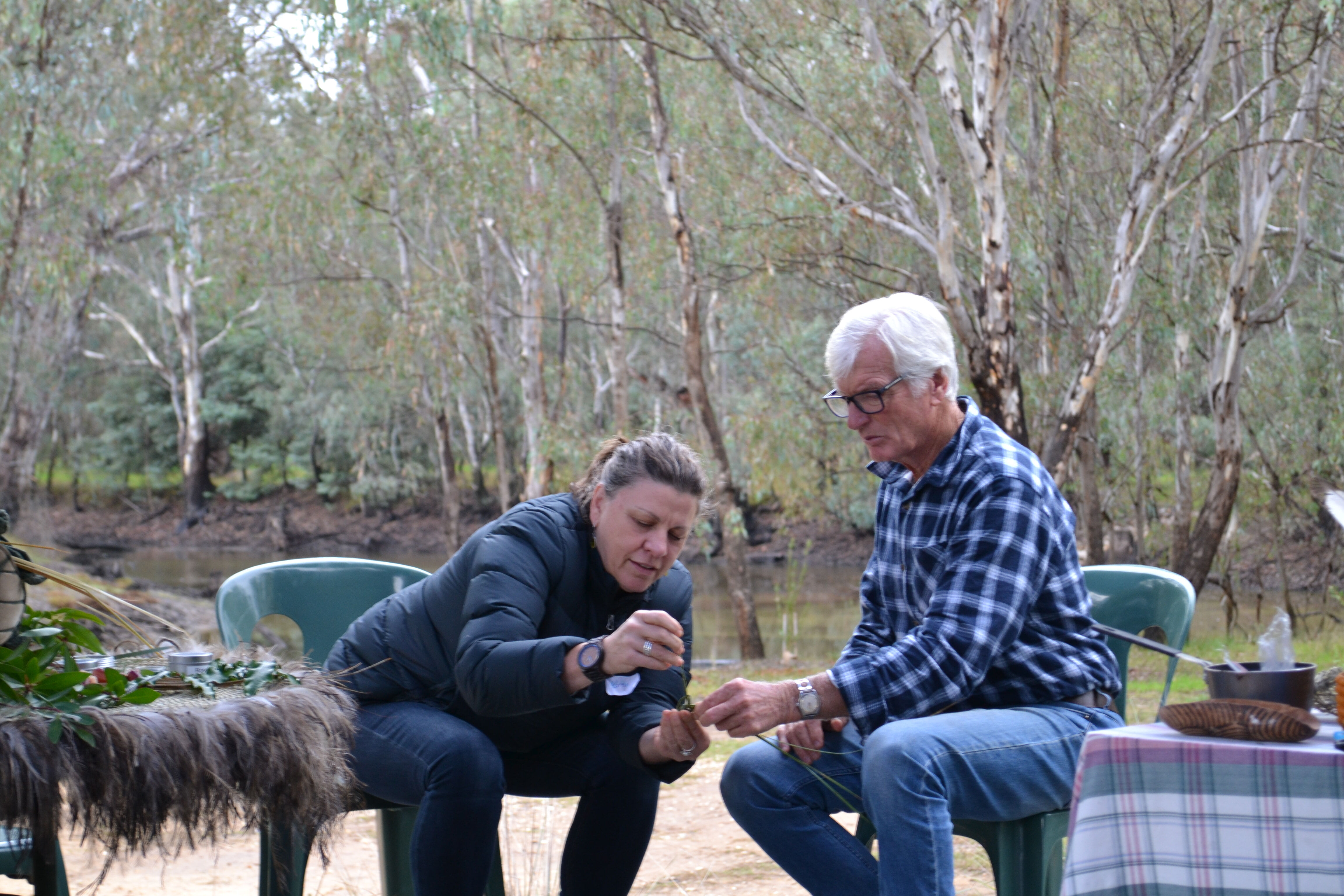 The final part of the Spark bushfire recovery program will be a launch of the Virtual reality film at the Wangaratta Art Gallery at the end of July. This launch will see all the various elements of the program come together to create an opportunity for the Wangaratta community to connect with creativity and watch the film about their local region. This event will showcase the film, the sculpture created in the weaving workshops, a performance from the choir and nature journaling activities for people to engage with. It is also planned to have talks from people in the field of creative recovery, environmental management as well as stories shared from local Indigenous community members.

Funded by Regional Arts Victoria, the Victorian Government and Commonwealth Government under the Commonwealth-State Disaster Recovery Funding Arrangements (DRFA). This program has been made possible by the support of Murray PHN Bushfire Recovery Community Wellbeing Program and the Public Galleries Assocaition of Victoria (PGAV).