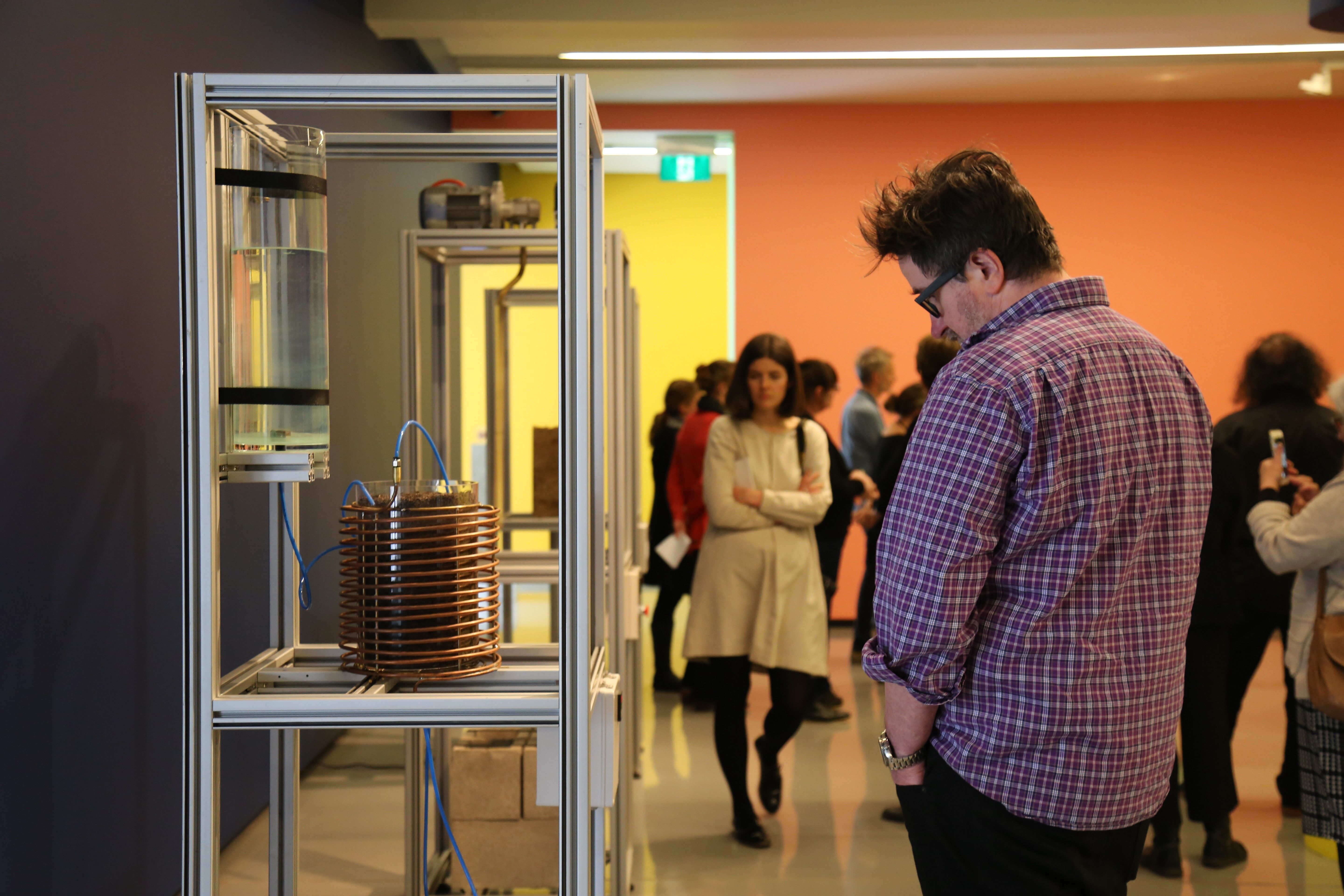 Monash University Museum of Art (MUMA) is a site where contemporary art, art-led education and research are produced and explored. Situated within a university context, MUMA is a critically influential centre for its community through exhibitions, collection development, curatorial research, publishing, and academic and community engagement.