Professions* in the Public Gallery Sector

Public galleries provide audiences with opportunities to engage with the visual arts, creating a sense of connection and community, reducing social isolation, improving health and education outcomes and enriching the lives of those they reach.  This is achieved by a dedicated group of gallery professionals who bring a vast range of skills and experience and adhere to international standards, to deliver exciting visual art experiences, commission new work and care for nationally significant collections of art and cultural materials.

We look at the role of Director and speak with Jason Smith, Director & CEO at Geelong Gallery.

* A Profession is a disciplined group of individuals who adhere to ethical standards and who hold themselves out as, and are accepted by the public as possessing special knowledge and skills in a widely recognised body of learning derived from research, education and training at a high level, and who are prepared to apply this knowledge and exercise these skills in the interest of others. 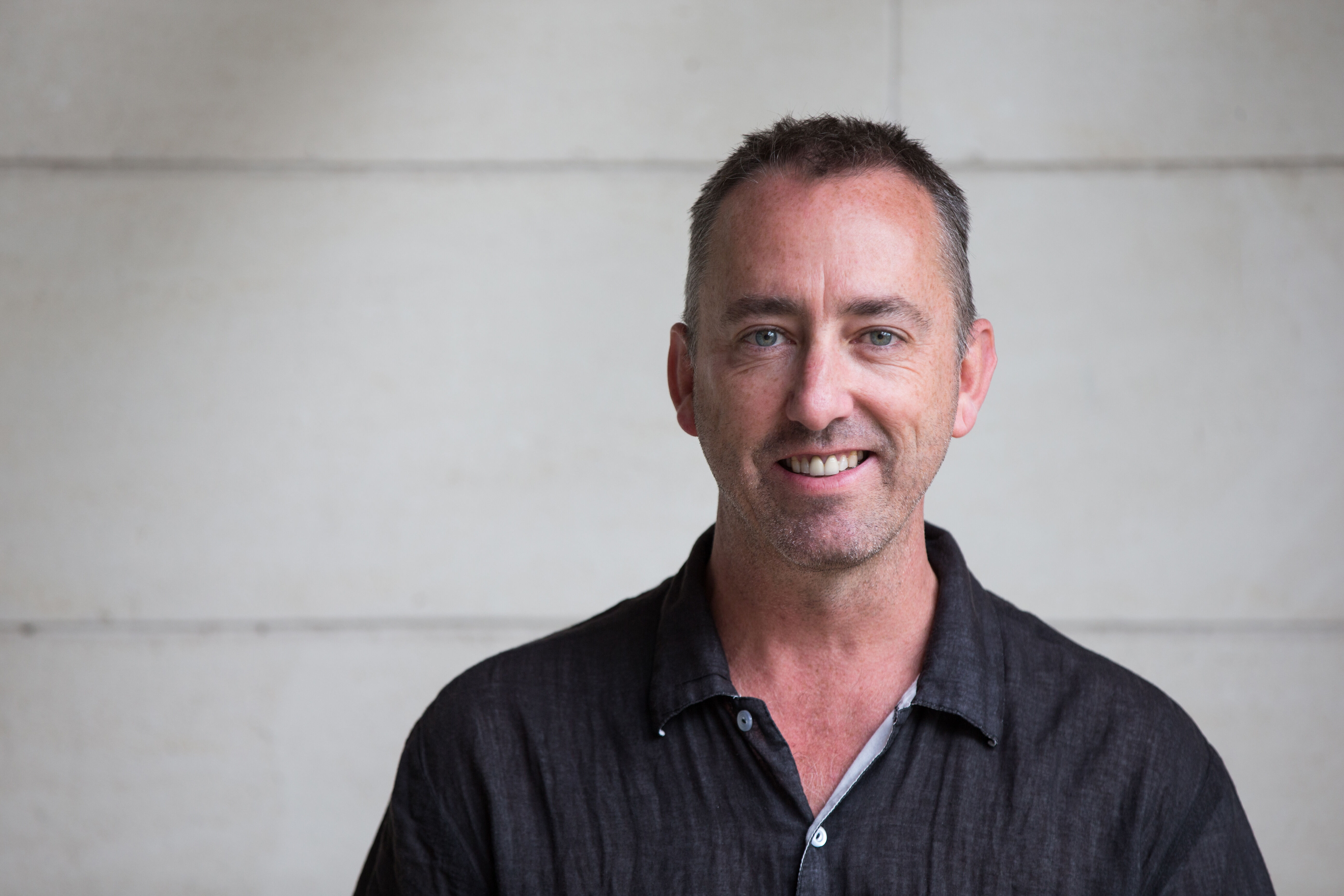 the role of director

The Director develops and implements a strategic plan which sets the artistic direction, collections policy and gallery operations, ensuring compliance with current legislation and the National Standards for Australian Museums and Galleries. They implement and report on relevant policies and procedures and the supervision of staff. They may have duties relating to managing a board and/or an advisory committee. They are financially accountable and will also develop and implement fundraising initiatives.

How did you get started in your career and what formal qualifications do you have?
My career as a public art museum curator, and subsequently Director & CEO, has its foundations in my undergraduate studies at what was then the Canberra School of Art (now the ANU School of Art and Design). Undergraduate degrees at that time were four years, and I majored in Printmaking from 1984-87, also studying art history. The National Gallery of Australia had opened in 1982 so many lessons were held in front of works of art with educators and curators. That early experience had a profound impact on my love of art museums and collections of material culture more broadly. When I arrived in Melbourne in early 1988 and after a brief stint at an uninspiring private gallery I completed a Post-Graduate program in Museum Studies at Deakin University in 1992. In 1993 I was one of four people selected to participate in a then-ground-breaking project run by 200 Gertrude Street (now Gertrude Contemporary) called Raw Material: Young Curators’ Program, and this introduced four aspiring curators to the processes of exhibition making in conventional and unconventional spaces. On the strength of having completed that intensive project, I had what I hoped were some additional skills and applied for a position as Assistant Curator for the NGV Access Gallery, but through other discussions achieved a position as Senior Curatorial Assistant in the Directorate of the NGV, spending two years with James Mollison and two years with his successor Timothy Potts, before being appointed Curator, Contemporary Art, in 1997. I made a transition from curatorial to directorial roles in 2007.

What knowledge and skills do you think are most needed for this role?
Directing an organisation tests your mettle at all times and calls for the application of your accumulated knowledge and, sometimes, skills you didn’t think or know you had! Knowing how to manage a team of people contributing diverse expertise to the business relies on a strong knowledge of the operational and optimal, functional, organisational structure of an art museum. Small to medium scale institutions require many of the same functions as a state institution, but often with only one person per business unit or, in so many cases, one person multi-tasking across two or three interrelated roles (a situation that is generally wearing and unsustainable). Directing a small, high functioning staff relies on the decisiveness and the courage of your convictions, but an open mind to knowing what you don’t know. There’s a fine balance between being the boss and rolling your sleeves up. Organisational hierarchy is necessary, but effective directing engages and empowers staff, which in turn, in my experience, promotes loyalty and effects high productivity. This enables a Director the time and space to achieve key targets always associated with financial sustainability and prosperity; to work methodically with the Board on the maintenance of a robust governance framework; and to conceptualise with the team a great artistic program. One of the ironies about being a Director, well, certainly something that has guided my approach, is to remember that just as your staff team is working with and for you, you are working for them.

What is the most interesting or challenging aspect of your job?
Because I know what it is like to do the grunt work in junior positions (what am I saying, it’s grunt work all the way to the ‘top’!) it is a challenge for me to avoid what I call ‘delegation guilt’.  I occasionally need to remind myself of the operative term – directing – and enjoy the coordination or orchestration of a team. I find that interesting and challenging because it involves continual reflection, growth and hopefully progress as an individual and a professional.

What is one of the strangest things you’ve had to do in your current position?
Watching a brigade of firefighters who’d arrived for one of those horror false alarms immerse themselves in wonder and lost fascination in the installation RONE in Geelong. Hi-Vis in an atmospheric room of faded glory and aftermath was a sight.

What has been the biggest challenge in your role during the pandemic?
Maintaining business continuity from March 2020 to now has relied on working closely with my Board and my senior managers on the maintenance of a strong, communicative, focussed team – especially through many months of staff working remotely. Communicating disappointing news but staying upbeat; responding with agility to restrictions on business operations but staying optimistic about the desired outcomes of our programs.

What do you think are the key issues for public galleries in the future?
Relevance. The key issue for public galleries is financial sustainability in a social and economic environment that is stunningly competitive. We face the continual challenge to assert our absolute necessity to people’s lives and minds.  If we don’t believe that, no-one will.

READ MORE FROM THE SERIES: PROFESSIONS IN THE PUBLIC GALLERY SECTOR