Professions* in the Public Gallery Sector

Public galleries provide audiences with opportunities to engage with the visual arts, creating a sense of connection and community, reducing social isolation, improving health and education outcomes and enriching the lives of those they reach.  This is achieved by a dedicated group of gallery professionals who bring a vast range of skills and experience and adhere to international standards, to deliver exciting visual art experiences, commission new work and care for nationally significant collections of art and cultural materials.

* A Profession is a disciplined group of individuals who adhere to ethical standards and who hold themselves out as, and are accepted by the public as possessing special knowledge and skills in a widely recognised body of learning derived from research, education and training at a high level, and who are prepared to apply this knowledge and exercise these skills in the interest of others. 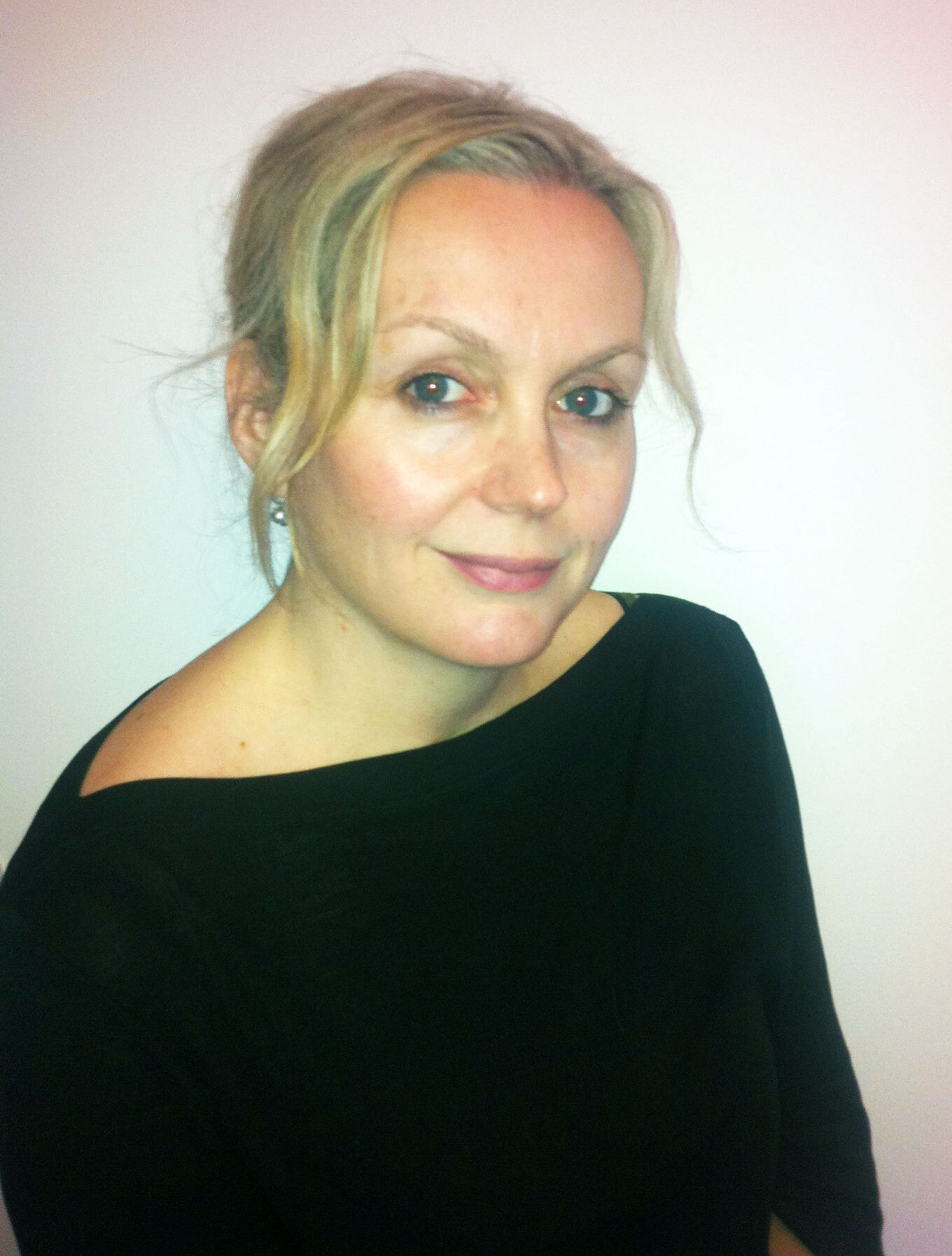 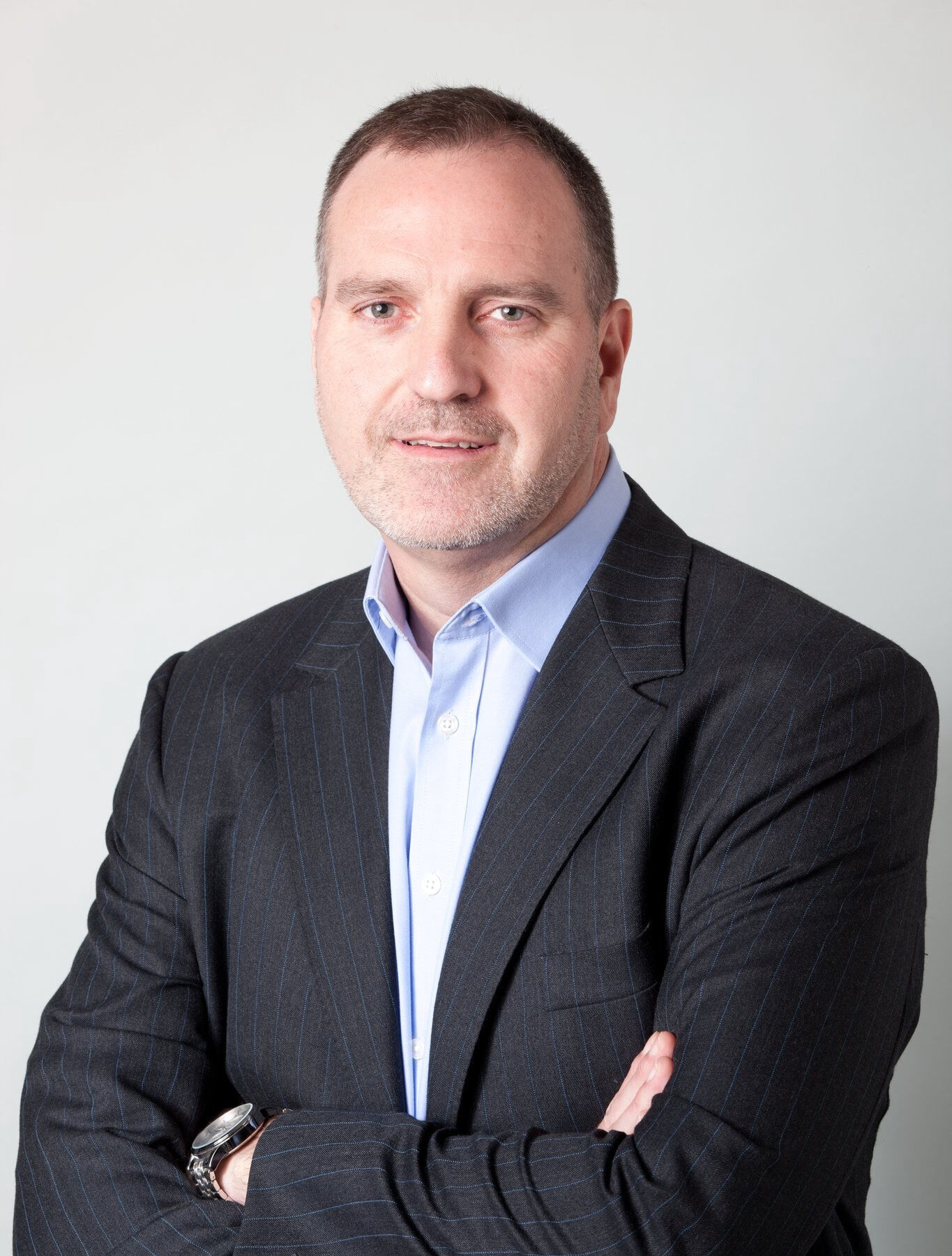 The Director develops and implements a strategic plan which sets the artistic direction, collections policy and gallery operations, ensuring compliance with current legislation and the National Standards for Australian Museums and Galleries. They implement and report on relevant policies and procedures and the supervision of staff. They may have duties relating to managing a board and/or an advisory committee. They are financially accountable and will also develop and implement fundraising initiatives.

How did you get started in your career and what formal qualifications do you have?
Lesley: I studied arts at the University of Melbourne with a double major in art history and English before taking a year off to travel, during which time I volunteered in a public gallery in Scotland. Having loved that experience, on returning I completed a postgraduate diploma of art curatorship (now the Masters degree) before going on to MA and PhD studies in art history. My first career job was at Arts Centre Melbourne. Big cultural organisations can offer lots of opportunities, and four title changes and ten years later I moved on to curatorial and management roles at the National Art School in Sydney and then Heide.

Tim: Following the completion of a commerce degree at the University of Melbourne I was employed as an auditor at Coopers & Lybrand (which became PwC in the mid-90s). I spent nine years with PwC in New York working on the Media and Entertainment clients. Upon returning to Australia I began a second career at New Corp in Sydney, initially as a business analyst for News’ Australian holdings, which was followed by a move to operations as COO of the magazine division. While living in Sydney I became interested in supporting the arts sector and joined the board of the Chippendale Creative Precinct, whose role was to support creatives and promote visitation to galleries in the area. 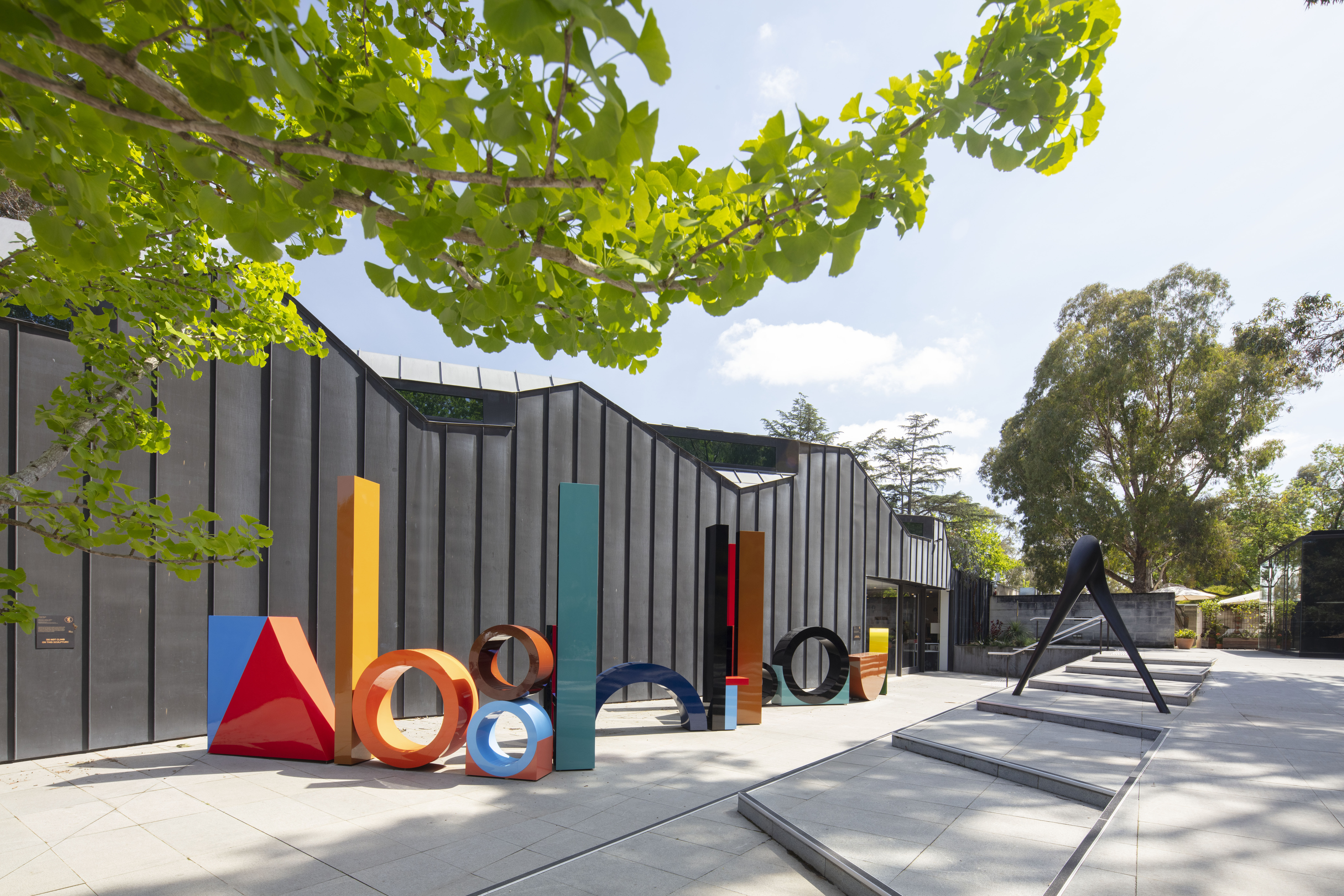 What knowledge and skills do you think are most needed for this role?
The dual leadership model has been well tested and successful in the performing arts, and there is sound logic to dividing a Director or CEO role in the visual arts as well. Deep knowledge of art and curatorial practice, and business and finance experience and acumen are not necessarily mutually exclusive, however, there is much potential benefit to having two minds and skill sets working in concert in the gallery/art museum environment. There are a few ingredients for success in our view: clear understanding of the division of responsibilities, a shared management approach, great communication, and healthy debate on issues where there may be some push and pull. Above all, the two people need to get on well and share mutual respect, and egos need to remain in check!

How do you complement each other to achieve the best outcomes for the gallery?
Achieving best outcomes requires both of us to be across all elements of the business, even when the responsibility for delivery of a certain activity or function lies with one or other of us or our teams. We come from completely different working backgrounds and have quite different personalities, which hopefully means that together we can present well-rounded leadership both internally and externally. The opportunity to pool our respective networks has also been beneficial.

What is the most interesting or challenging aspect of your job?
Heide is a slightly more complex gallery environment than the conventional, in that we have a sculpture park and extensive gardens, three gallery buildings of different eras, a ‘back story’ that drives our programming and collecting, and a staffing structure where often there is only one person looking after a particular area. Keeping the Heide spirit front and centre, as the driving philosophy behind our activities, is simultaneously interesting and challenging, an asset and a constraint – we have an important and inspiring legacy to uphold in terms of Australian art and culture, and while it is seemingly endlessly fascinating, it also holds us to account. The nature of the museum’s history means that people feel very invested in Heide, and there are many stakeholders in the extended Heide family.

What has been the biggest challenge in your role during the pandemic?
The uncertainty of how long and how deeply affected we would be as an organisation and as a group of people kept us both awake at night. The constant scenario building and contingency planning about the forward program was frustrating, but more concerning was the financial insecurity. We were determined to retain all our staff during the pandemic – and did so – but not without the need to stand people down to part time capacity during two of the extended lockdowns, and this weighed heavily on us.

What do you think are the key issues for public galleries in the future?
Matching limited operating and capital budgets to audience expectations of a 21st century gallery experience – infrastructure that is fit for purpose, and technical and digital innovations, while providing an increasingly diverse program. Most public galleries continue to have to do more with less in a market that is not only competitive within the creative industries, but in the broader entertainment sphere. A strong sector voice is critical to helping navigate this, and the PGAV has done a lot of really good galvanising work in this regard over the past few years.

READ MORE FROM THE SERIES: PROFESSIONS IN THE PUBLIC GALLERY SECTOR