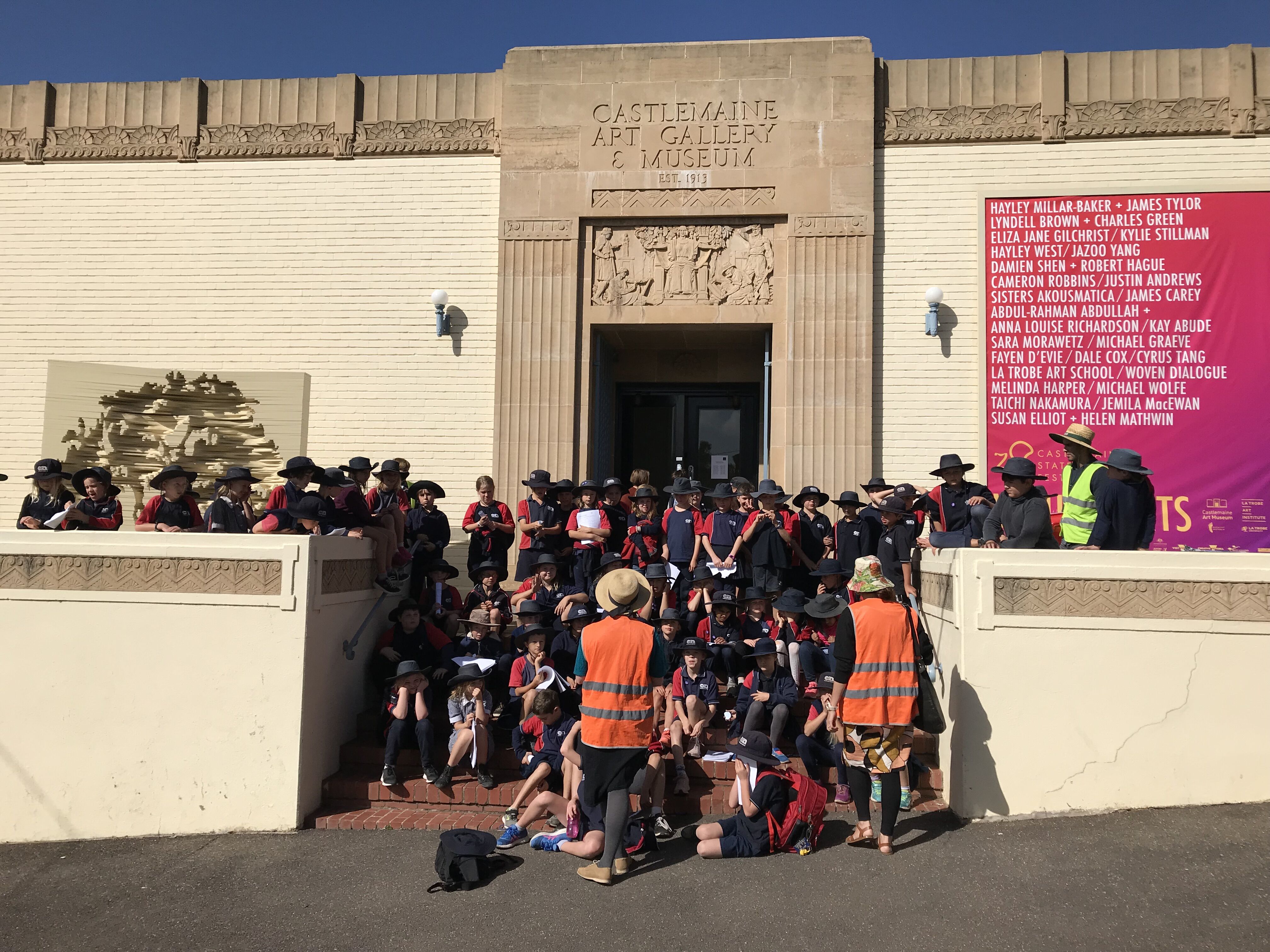 Founded in 1913, the Castlemaine Art Museum has a unique collection of Australian art and fascinating historical artefacts reflecting the early history of the district.

The beautiful art deco building, dating from 1931 with several extensions since then, is a work of art itself, with purpose-built galleries.

The Gallery and Museum is fully accredited by Museums Australia. It is governed by private trustees and managed by a Board elected by subscribers. State and local government support is provided, and the Gallery has a strong tradition of support from benefactors, local families, artists and patrons.