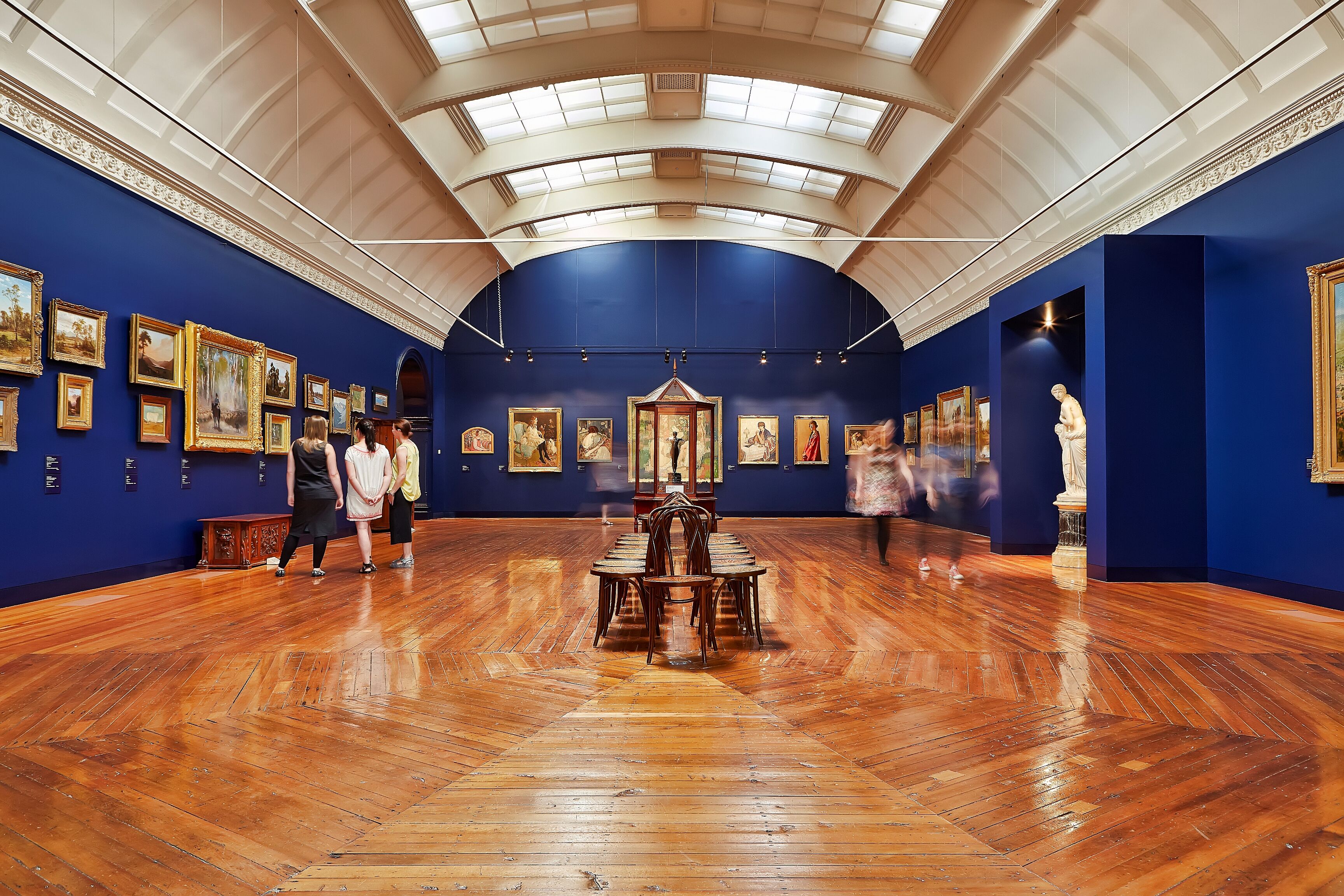 Over the last decade, Bendigo Art Gallery has cemented its reputation for presenting innovative international exhibitions alongside a dynamic and varied suite of public programs and events.  Bendigo Art Gallery attracts a diverse audience from metropolitan Melbourne, and from across Victoria and Australia.

Opening Hours
Monday – Sunday: 10am – 5pm
(except Christmas Day)
Tours of the permanent collection daily at 2pm
Entry by donation