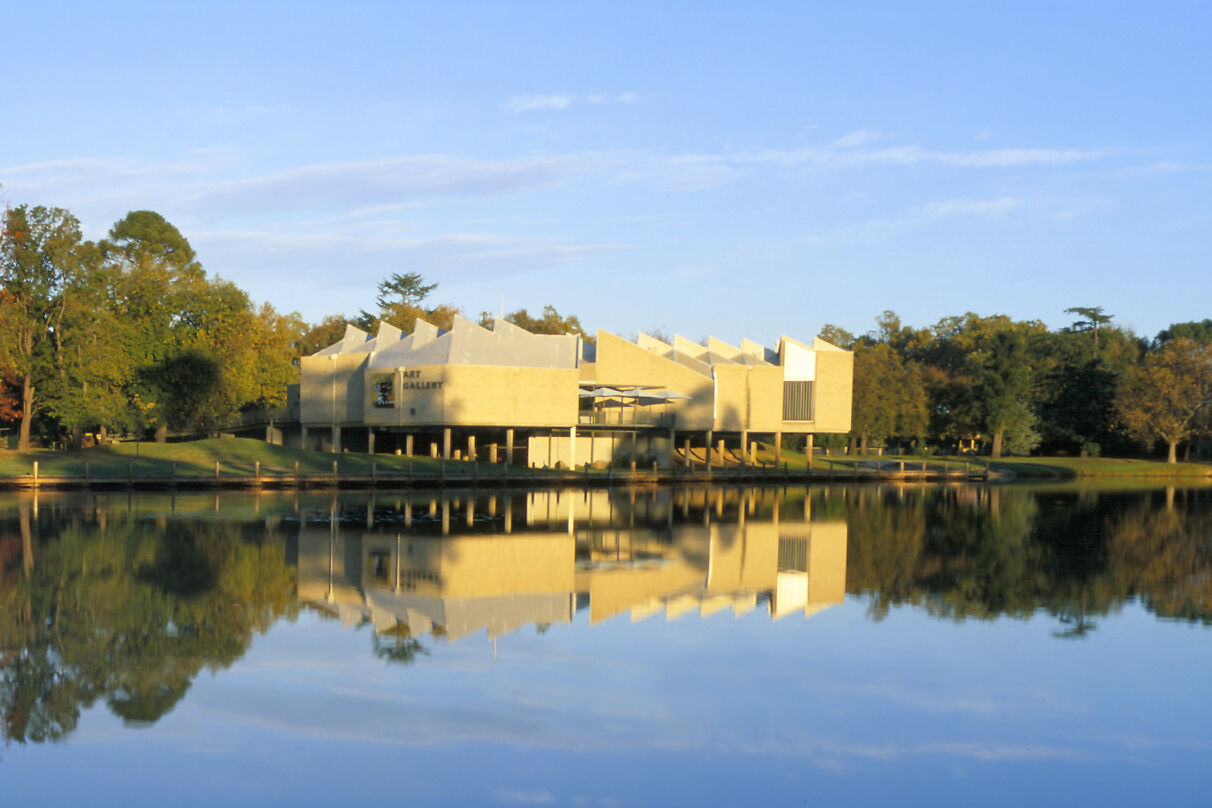 Situated in the heart of Victoria’s bushranger country, Benalla Art Gallery occupies a striking modernist building by the lake. The Gallery presents an exhibition program of Australian and international art in the Bennett Gallery, in addition to the permanent collection which includes elements of the region’s history and recounting an Australian-European settlement story. The collection continues to develop with recent acquisitions including outstanding Indigenous and contemporary Australian artworks.

In and of this place