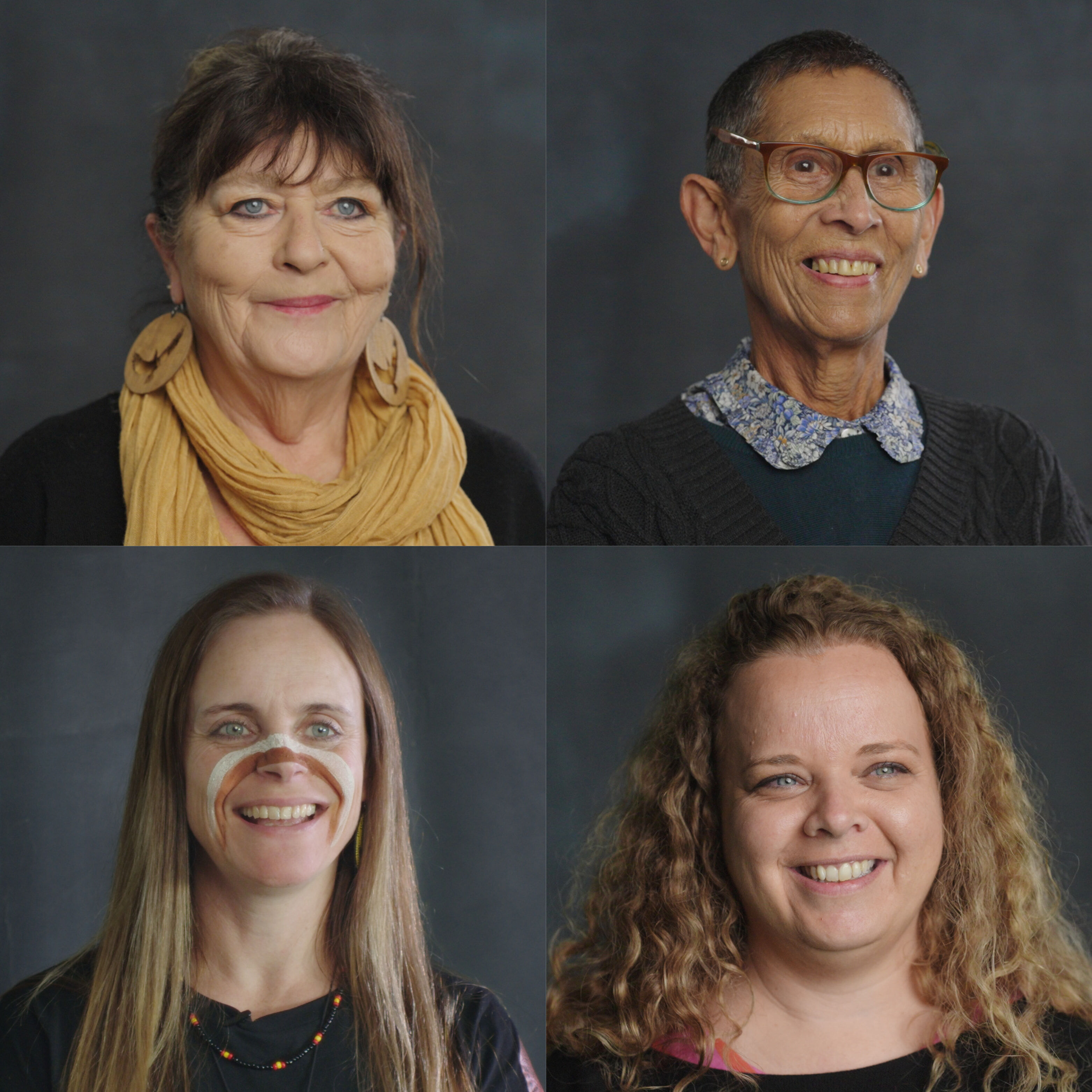 A VERB NOT A NOUN - Interviews by Jessamy Gleeson

ALLYSHIP has been described as “an active, consistent, and arduous practice of unlearning and re-evaluating, in which a person in a position of privilege and power seeks to operate in solidarity with a marginalised group” (The Anti-Oppression Network).

The Centre invites those who seek to be allies, to inform their practice of unlearning and re-evaluation. A VERB NOT A NOUN is a series of video interviews with First Nations women.

Opening Hours
Monday to Friday (except public holidays)
9:00am – 5:00pm