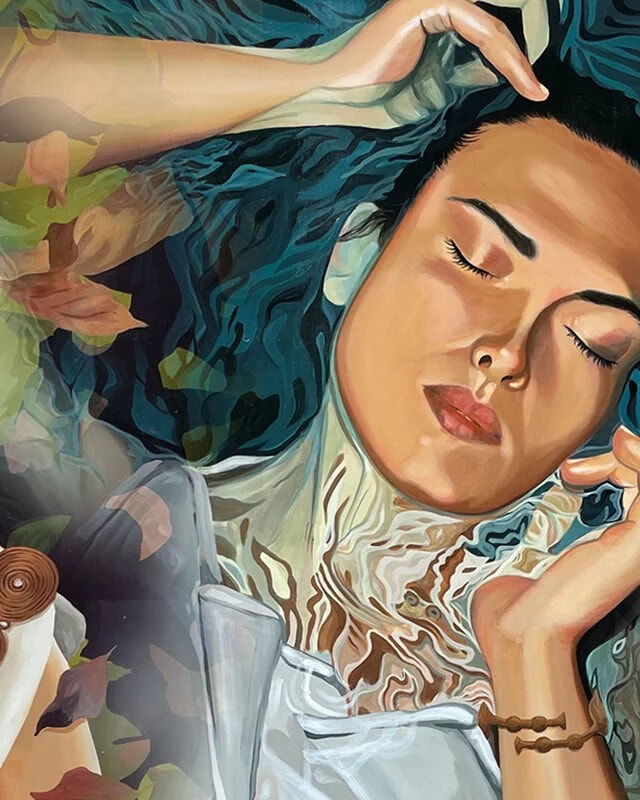 Well Behaved Women is a contemporary art commission by internationally renowned artist and muralist Loretta Lizzio, consisting of three outdoor, free-standing portraits depicting women of ancient Greek history or myth. This trio of works is the fourth in the Hellenic Museum’s Dialogue Series and the first by a female artist.

In developing these works, Loretta specifically chose to depict Hydna of Scione, Anyte of Tegea and Agnodike of Athens; paying homage to women who broke away from traditional gender roles of the time and made an indelible mark on history and myth. Because as we know, “well-behaved women seldom make history.” ― Laurel Thatcher Ulrich