COVID-19 UPDATE: INFORMATION FOR VISITORS ATTENDING PUBLIC GALLERIES
Public Galleries in metropolitan Melbourne and Mildura Rural City Council remain closed due to current restrictions.
Public Galleries in regional Victoria (except Mildura Rural City Council) are permitted to open subject to a range of COVID Safe requirements.
We recommend visiting member gallery websites here before you visit to check that they are open and to learn about COVID Safe protocols ahead of your visit, or to explore their online offerings. 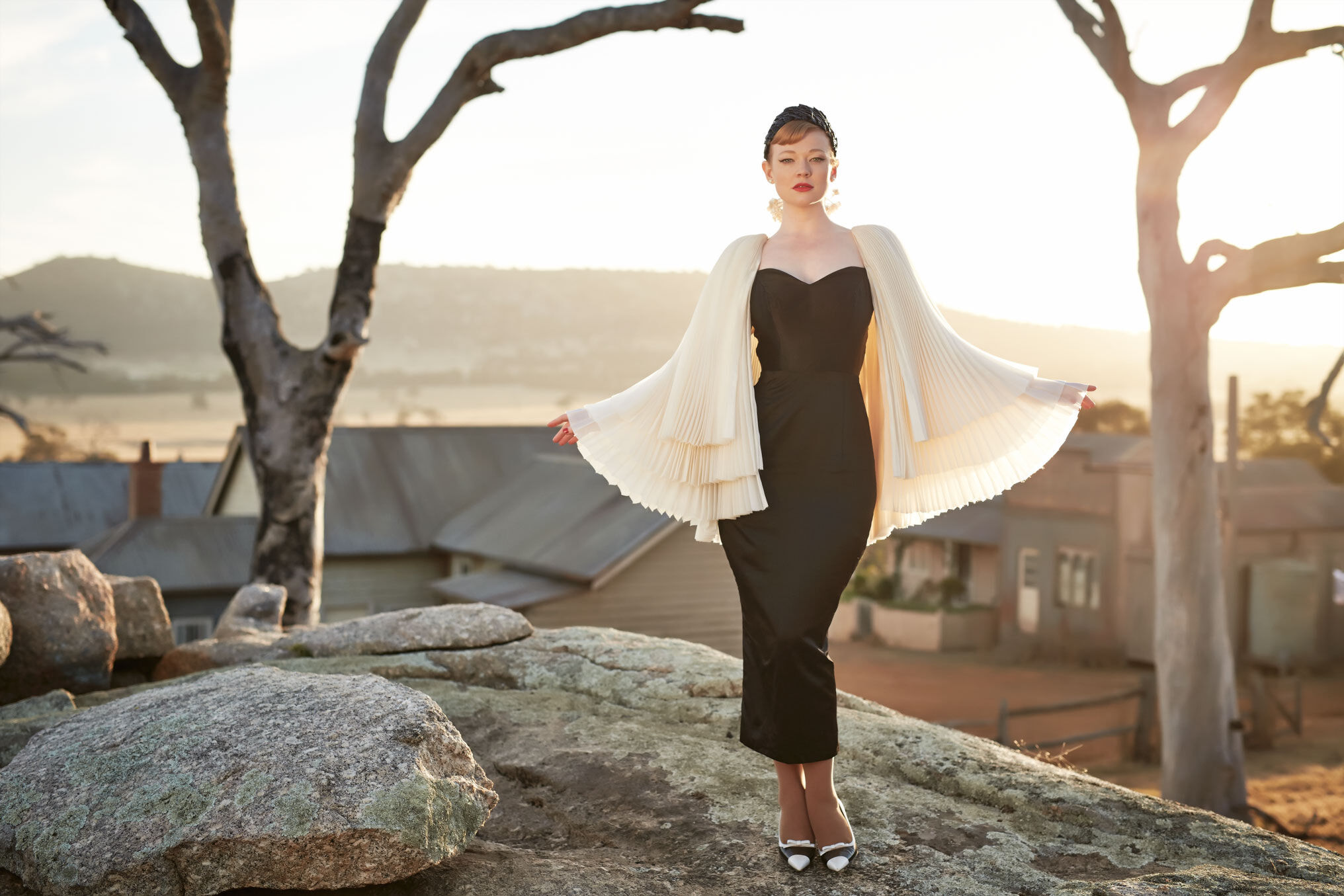 The Gallery is delighted to present The Dressmaker costume exhibition, which celebrates the artistry of the film’s sumptuous designs and the transformational power of fashion, as well as returning it to the Wimmera Mallee region where it was filmed.

Gallery visitors will be able to go ‘behind the seams’ of a diverse range of elegant vintage fashions by award winning costume designer and exhibition curator Marion Boyce worn by Hollywood stars and Aussie acting talent in the film.

This exhibition is supported by the National Collecting Institutions Touring and Outreach Program, an Australian Government program aiming to improve access to the national collections for all Australians.  Presented in partnership with the National Film and Sound Archive of Australia (NFSA) and FilmArt Media.