BEATING ABOUT THE BUSH A new lens on Australian Impressionism 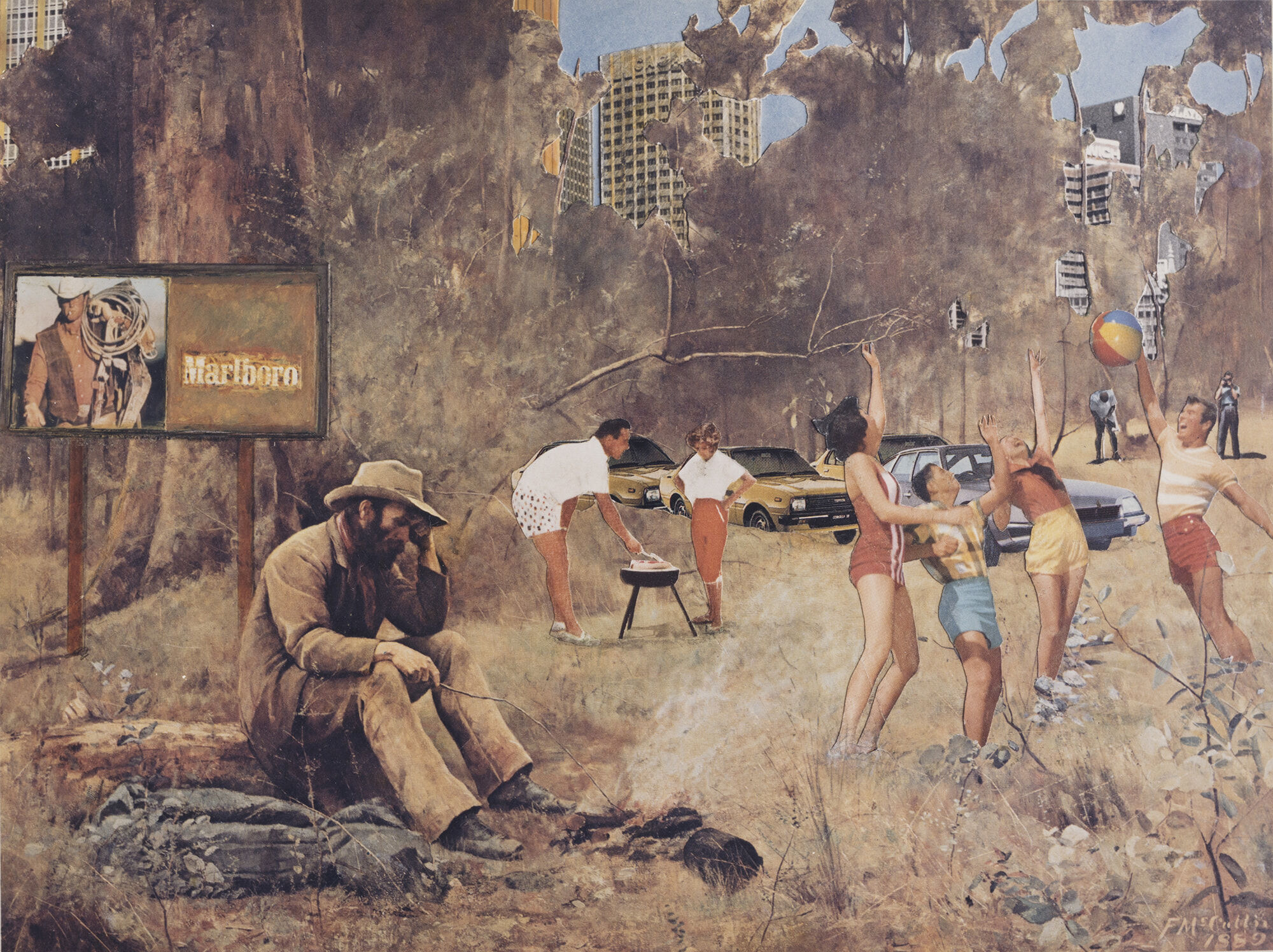 BEATING ABOUT THE BUSH A new lens on Australian Impressionism

Australian landscape images painted en plein air, or on site, from over 120 years ago still hold a powerful nostalgia for audiences today. Our understanding of the Australian landscape has been shaped by interpretations by the artists loosely grouped as the Australian Impressionists. Artists such as Tom Roberts, Arthur Streeton and Walter Withers offered idealised versions of reality framed by their own experiences and desire to create a new national artform. Female artists associated with the group have been marginalised in art history and in exhibitions.

In 1980, critic Ian Burn published his essay Beating About The Bush: Landscapes of the Heidelberg School in which he proposed a new reading of the land, where understanding the values of the artists was critical to viewing the paintings. Burn was one of the first to put a social lens across the work of these artists.

Themes such as gender, hardship of life in the bush, immigration, urban growth, environmental concerns and the presence of Indigenous peoples are explored through the work of some of Australia’s most exciting contemporary artists.