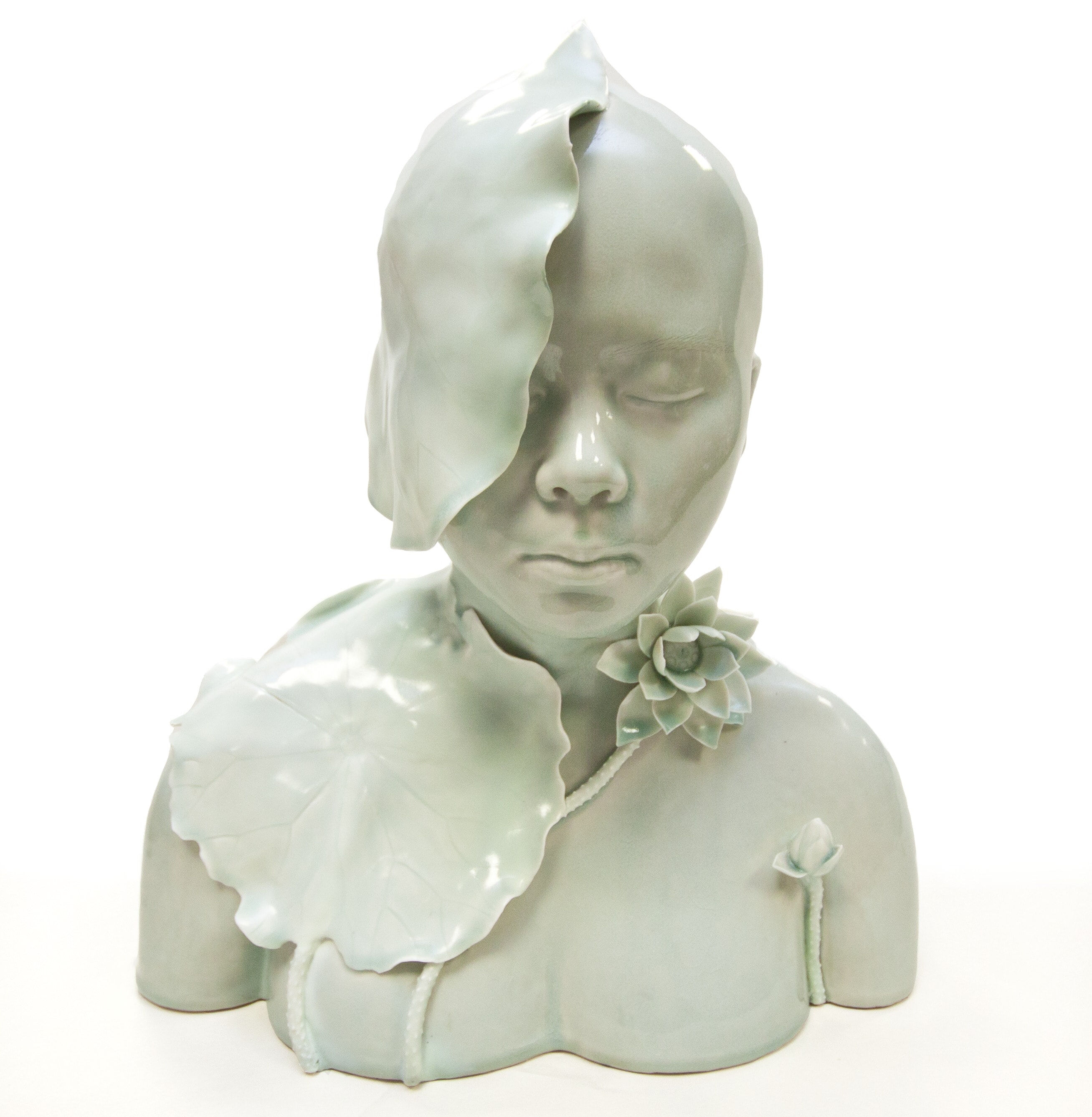 Considering new propositions of what a body is, what it has been, and, perhaps most importantly, what it could be, this exhibition interrogates how human bodies, other bodies, and the space between bodies are today contextualised and understood. These excesses of the body highlight the ‘extra-human’ nature of contemporary identities.

Many of the artists included in Agent Bodies recognise bodies as fluid, hybrid, permeable, and ambiguous. They explore how bodies dictate the shape of time and space, but also how the shape of time and space can influence bodies. They reflect where the body is, where it isn’t, and the various states in between. In this way this project has an affinity with radical forms of queerness, intersubjectivity, and intersectionality. Considering agency within its social context, this exhibition includes works that question the performance of identity, bodies in motion, and various states of bodily integrity – birth, sex, and death.

Working across a diverse range of media, the artworks in Agent Bodies share an interest in interrogating the various freedoms and constraints enacted upon bodies in our historical present.